Stephen Heywood of The Tech Buzz says of NewTek’s NDI®, “Not only did they make it open source, but this is going to revolutionize the way we do video production.”

Heywood, Mike Myers of Tech Zen TV, and Marty McPadden of Behind The Scenes Live do a wide-ranging exploration of how NDI expands the possibilities at every level of broadcast and video production, and with virtually every type of production tool, both equipment and software. Their excitement even has them bringing comments about the potential of NDI into their sponsor breaks and acknowledgments, as when they note that AJA is among the companies that have announced plans for NDI support, and in several product mentions openly hope for future NDI integration. 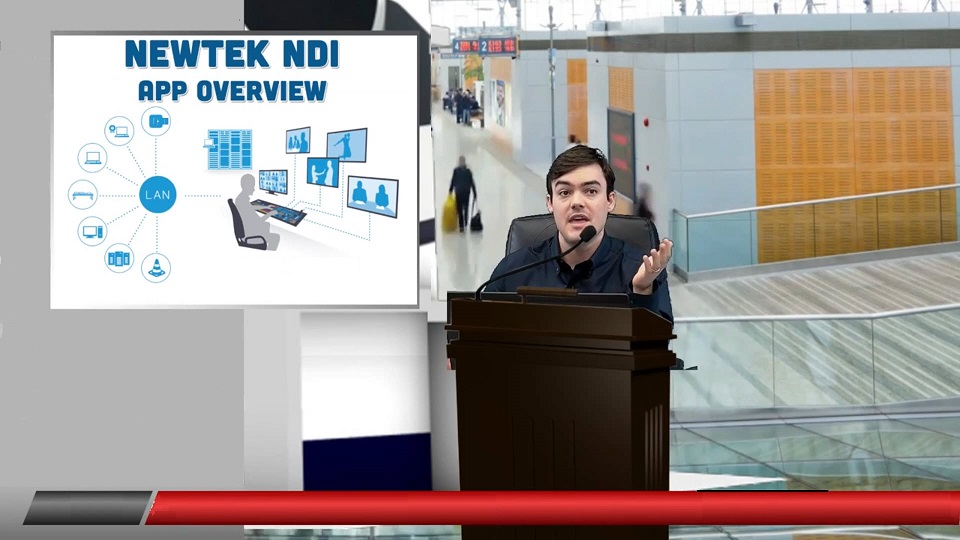 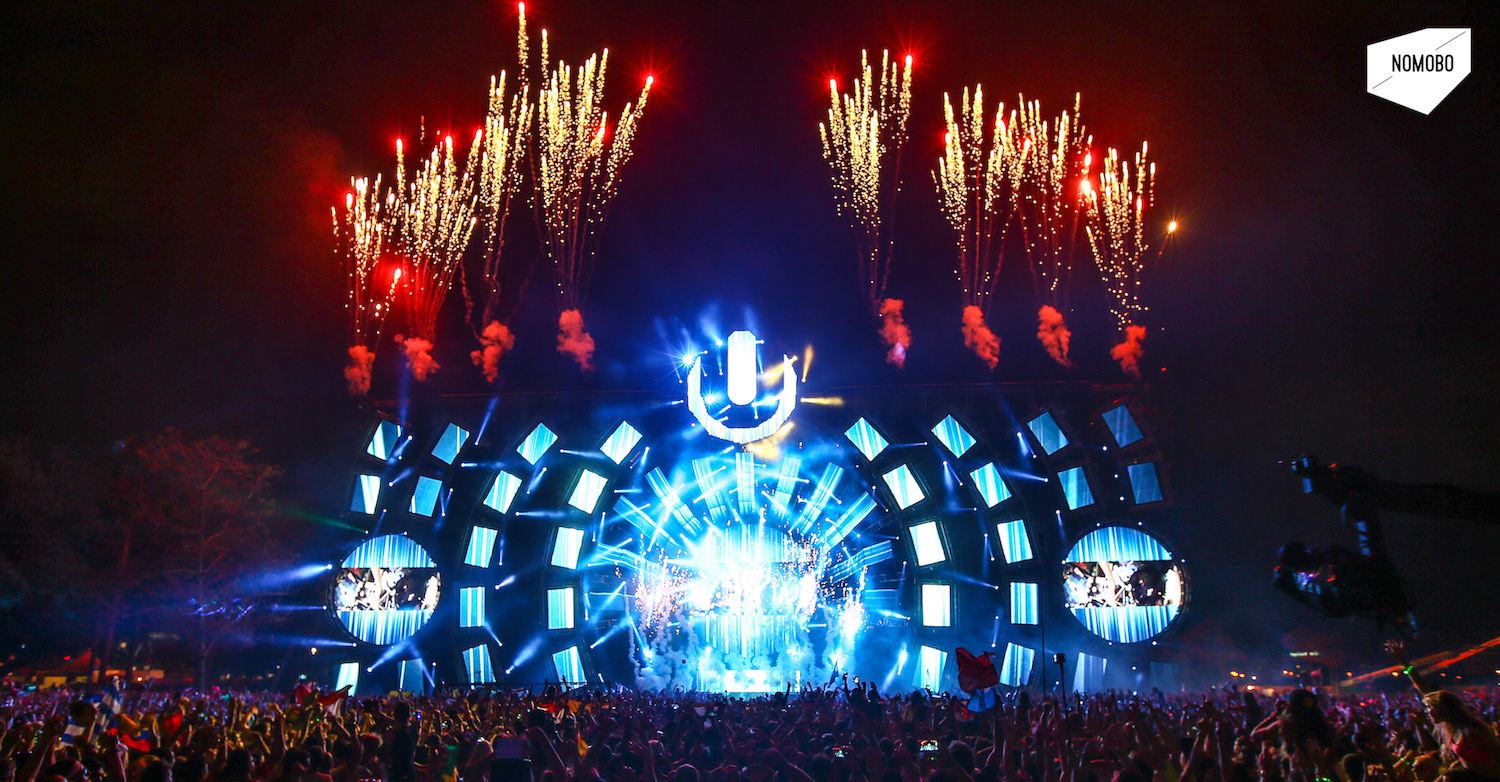