For dance music aficionados, the Ultra Music Festival and its related events are global hot tickets. Leading dance DJs and artists such as Armin van Buuren, David Guetta, Skrillex and Above & Beyond perform to thousands of people at 18 events across the world, from Croatia to Tokyo.

However, perhaps the most important Ultra Music Festival takes place in Miami. With eight stages featuring the biggest names in the business, it’s dance music heaven.

For those that can’t be there in person – tickets sell out quickly, and travel and accommodation costs are significant – the festival provides the next best thing: a dedicated YouTube channel, UMF TV, featuring live-streamed shows and edited highlights from across the festival. The channel has nearly a million subscribers, so content needs to be comprehensive, professional and exciting.

The Dutch production company NOMOBO, which specialises in live music events, is tasked with producing this web coverage for five Ultra Music Festivals each year, including the Miami event. 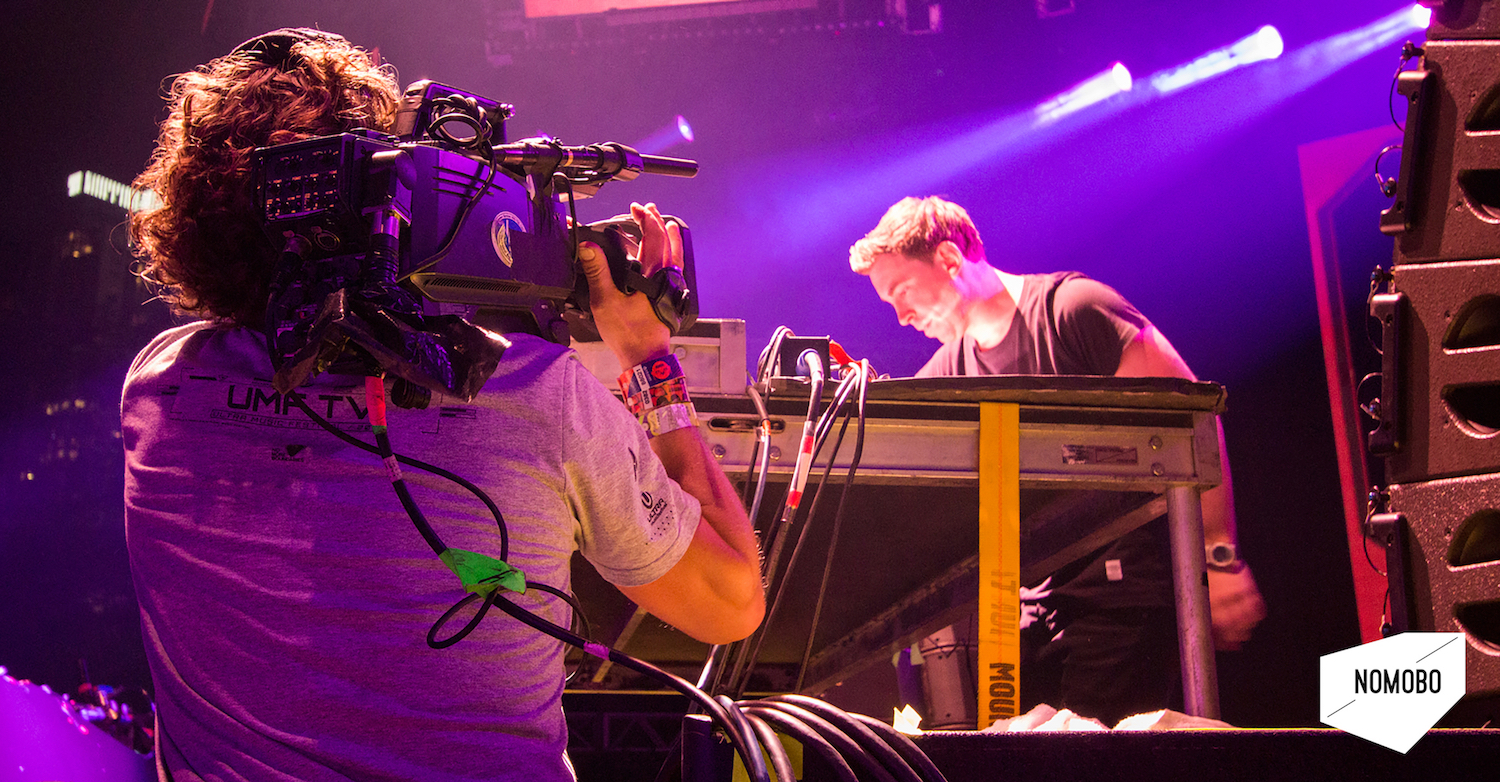 “It’s a huge undertaking, but now that we have our workflow centred around 3Play, it’s much easier,” says Constantijn van Duren, owner of NOMOBO. “We have multi-camera set-ups on three of the stages and these all feed into a 3Play 425 which is located in our MCR (master control room) in the media compound. We record performances, live interviews and stand-ups in 3Play, then play them out to the Ultra Live broadcast on UMF TV with a delay, as well as editing highlight clips to post later. It’s a very important solution as it allows us to continue recording while we’re publishing the clips, so we don’t miss anything – which is so important in live broadcasting. 3Play has quickly become the heart of our production.”

NOMOBO has been working with 3Play for about a year, and has found it easy to use – and to train operators. “When we first invested in the system we organised some training days for our freelance crew. The ops needed just one day to go through the features, and since then they can just work with the system – it’s really easy!” 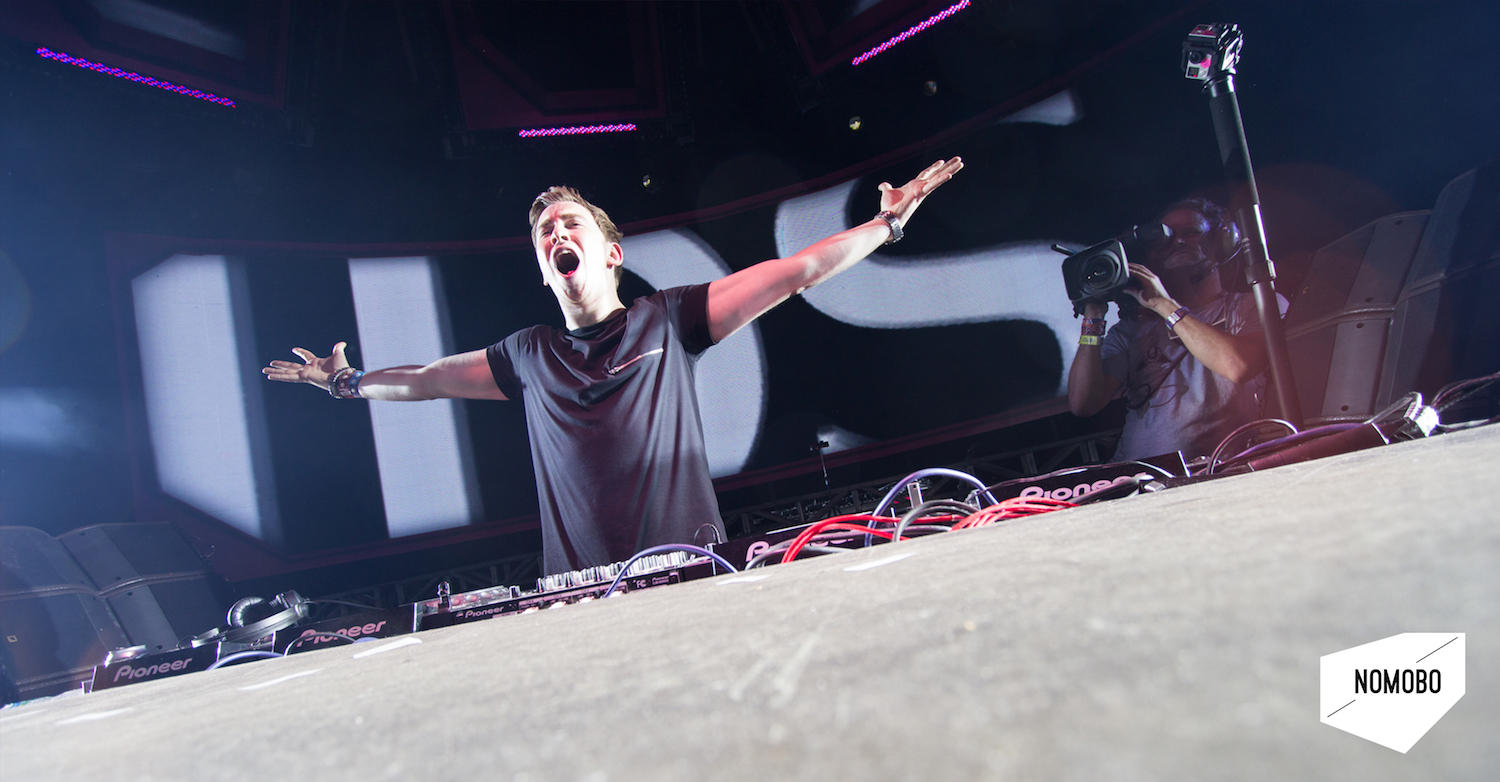 As well as music festivals, NOMOBO also works with big corporate brands on product launches and marketing events. Recently the company was involved in creating a 24-hour broadcast to launch the new Ford Mustang in the Netherlands, receiving live footage from several locations into the 3Play in a central MCR to provide live streaming, instant replays, highlights packages and publishing to social media channels. NOMOBO also covered the Red Bull Megaloop Challenge kiteboarding tournament in 2015 from the Netherlands, making good use of 3Play’s slow-motion and instant replay functions as well as being able to edit packages for video on demand.

“We use 3Play in any way we can think of – it gives us a recording solution, replays, slo-mo, highlights, editing, publishing - everything we need for live broadcasting,” says Constantijn. “Without 3Play, we’d have to work with lots of separate recording or editing equipment and have to transport them and connect them all together. With 3Play, it’s all available in one system.”

Due to the international nature of its work, NOMOBO works from portable flyaway production units that can be shipped easily around the world and can be set up in small spaces. “If we need to produce a show at the top of a skyscraper, we can do it with compact gear like 3Play,” he adds.

With live events and expectant audiences, NOMOBO can’t afford to miss anything – and 3Play ensures every second is captured. 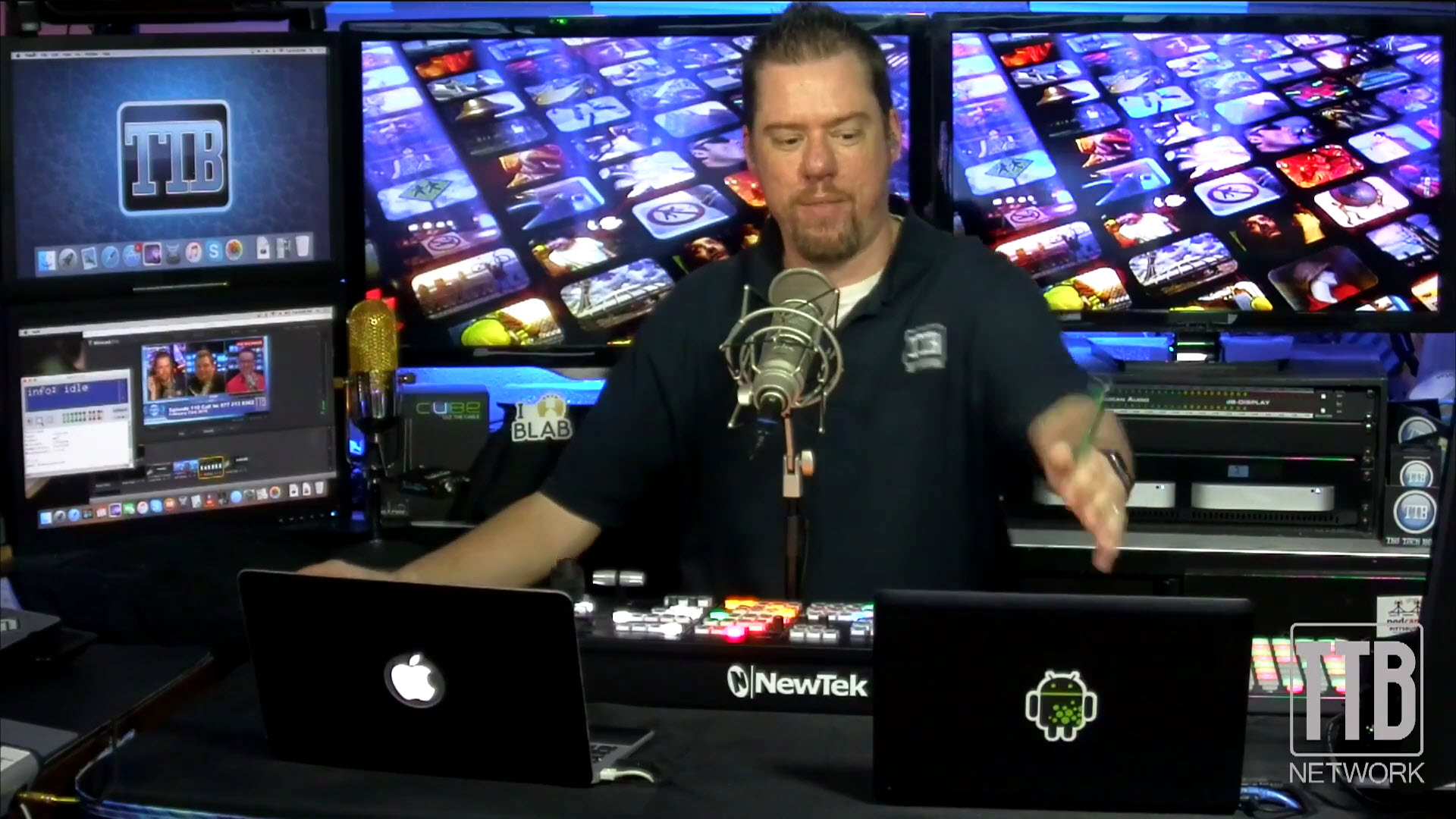 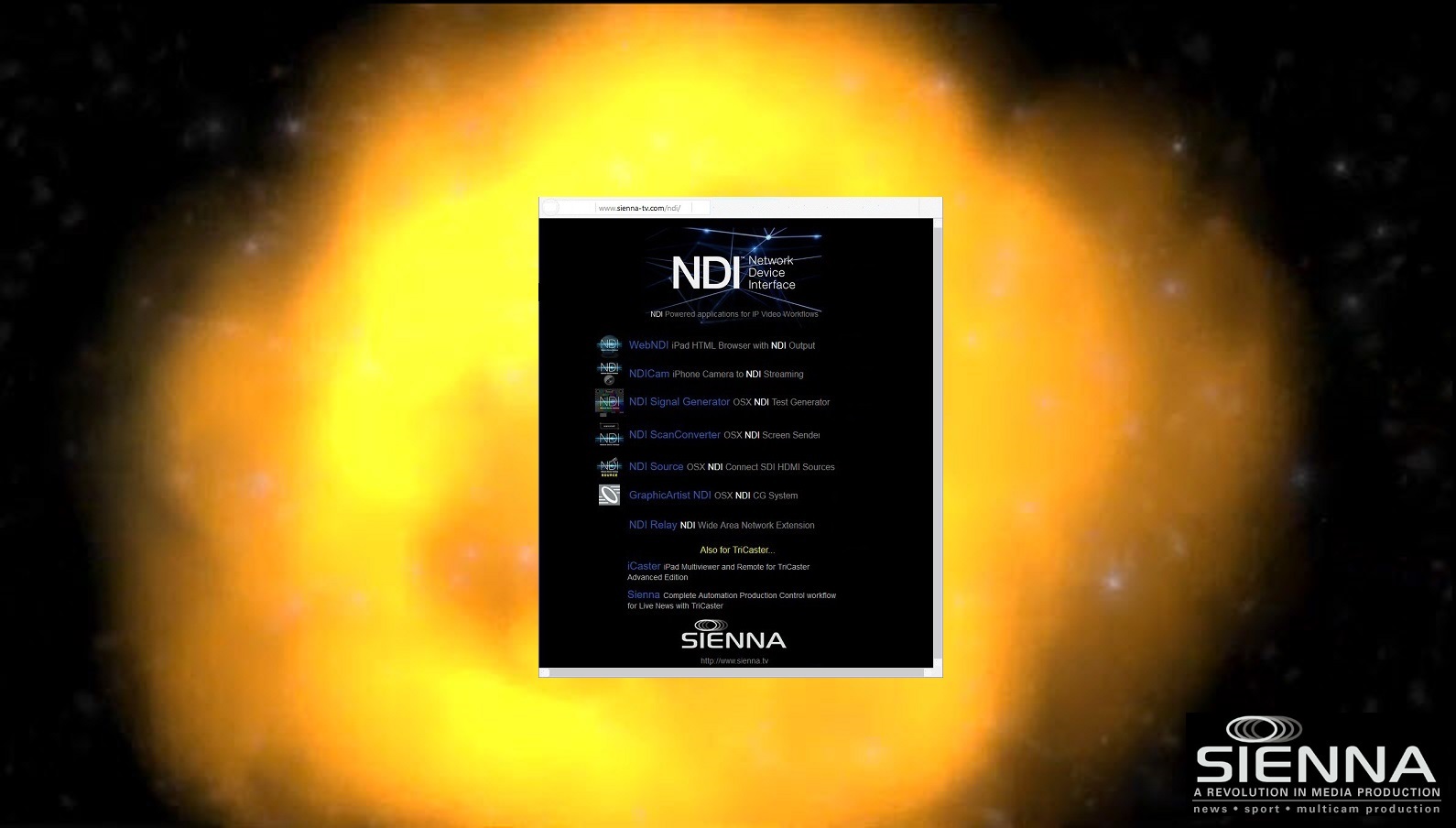