The story begins by identifying the three main coalitions driving the protocol standards proposals for IP workflow for broadcast and production, plus NewTek’s NDI as an available IP workflow protocol, and then goes on to report on some of the companies that have already adopted NDI as part of their IP workflow development, via the NewTek Developer Network.  Many of these will be demonstrating NDI support at NAB 2016.

The story  notes that in its discussion of Evertz’ integration of NDI with their own SVDN and ASPEN, that NDI has the ability to interoperate with other proposed standards.  This ability leaves all IP options open for both users and vendors who include NDI among their IP workflows.  The story concludes with mention that NewTek has joined the ASPEN coalition; members of that coalition will be integrating NDI support with the other IP workflow standards they support.

Adoption to date ensures that NDI-enabled products will be in millions of customers’ hands this year.

Read the complete story at IP Alphabet Soup at 2016 NAB 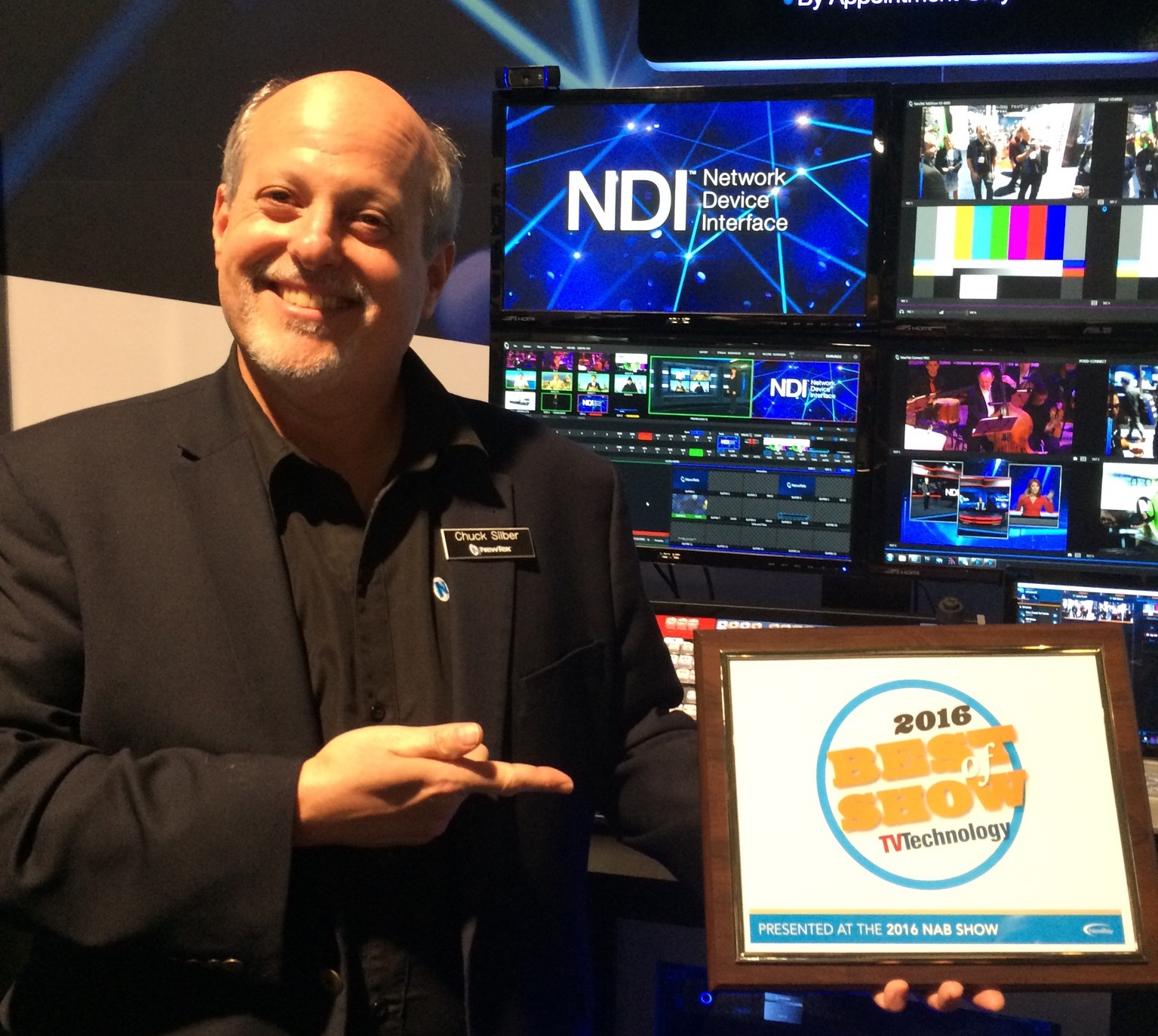