Live production and streaming company WeStreamU of Stockholm, Sweden, was intrigued by the possibility that NewTek NDI offered to assist in cross-production between remote locations. NDI is intended to enable video transport for production and distribution within a 1GB Ethernet Local Area Network (LAN).   However, WeStreamU realized that Stockholm’s internet infrastructure company, Stokab, by building fiber optic networks both within Stockholm and connecting to the surrounding region, had essentially extended the reliability and speed of a LAN across that geographic region.  So, WeStreamU contacted Stokab for assistance in setting up a production experiment. The production partner for this experiment was a conference event located in nearby Kista, Sweden, called Kista Nod.

Live video was streamed from the conference location to the WeStreamU studio in downtown Stockholm, where a sign-interpreted live-stream was created and sent out. The sign interpretation was also streamed back to the conference, and IMAG projected to provide to the live audience in the venue.  NDI performed successfully with very low latency, demonstrating that with the bandwidth that modern network infrastructure offers, the protocol can make cross-production between remote locations as practical as moving video between studios within a single facility. 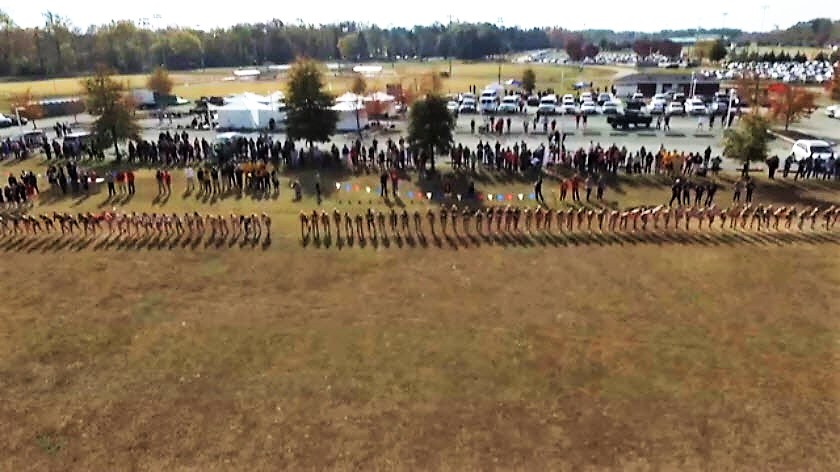