Squash Broadcasts and Streams its Way to Global Growth

The conventional wisdom on squash was once that it was not a game that could ever be amenable to television coverage, and it would never be globally popular. Both of those canards have circled the drain and disappeared. Advancing video technologies and passionate advocates have overcome the obstacles.  A milestone event for the Professional Squash Association and its subsidiary Squash TV was the hosting of the World Series Finals by Dubai this year, where the competition captured the world’s attention in one of the world’s most stunning settings. 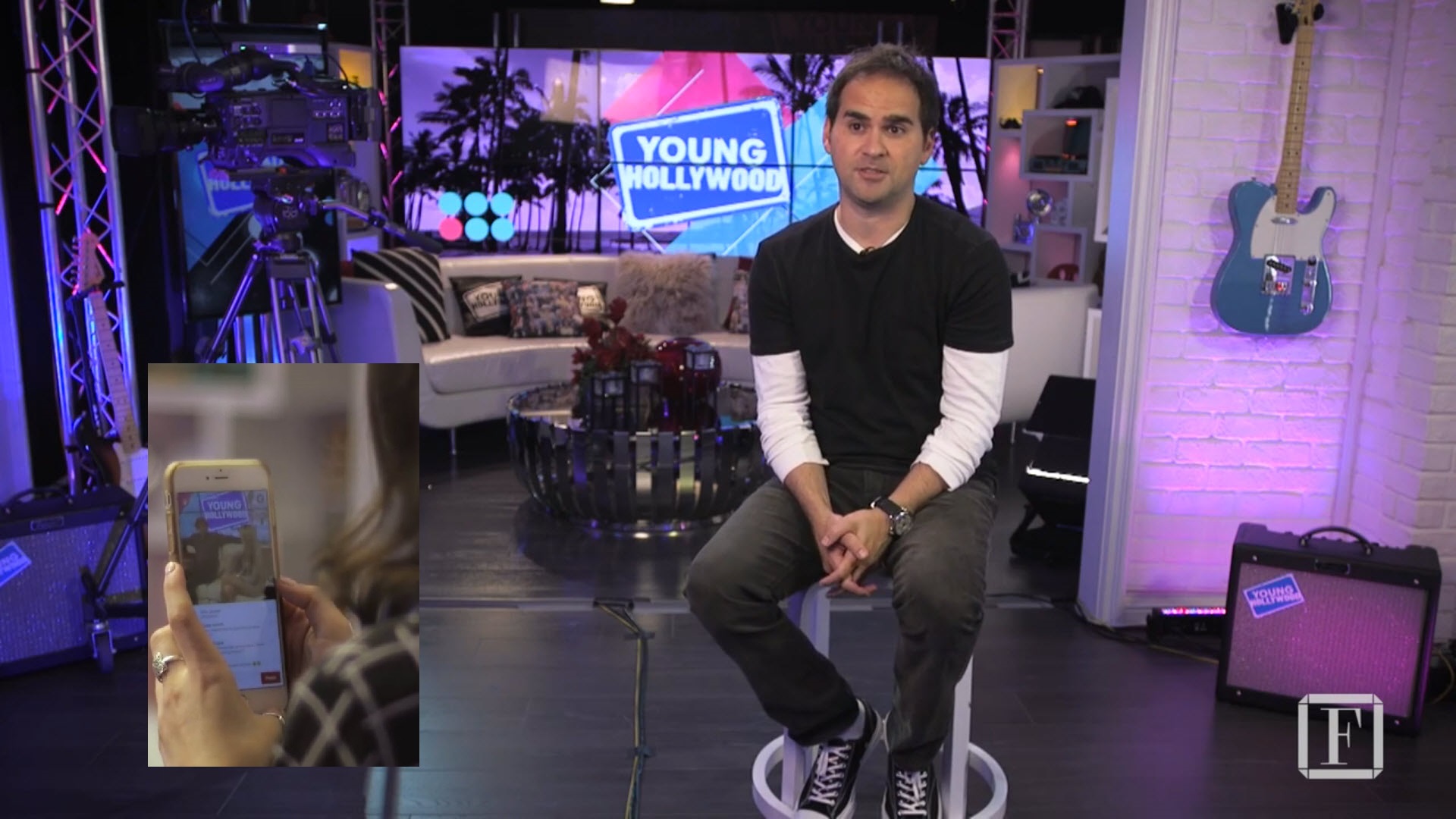 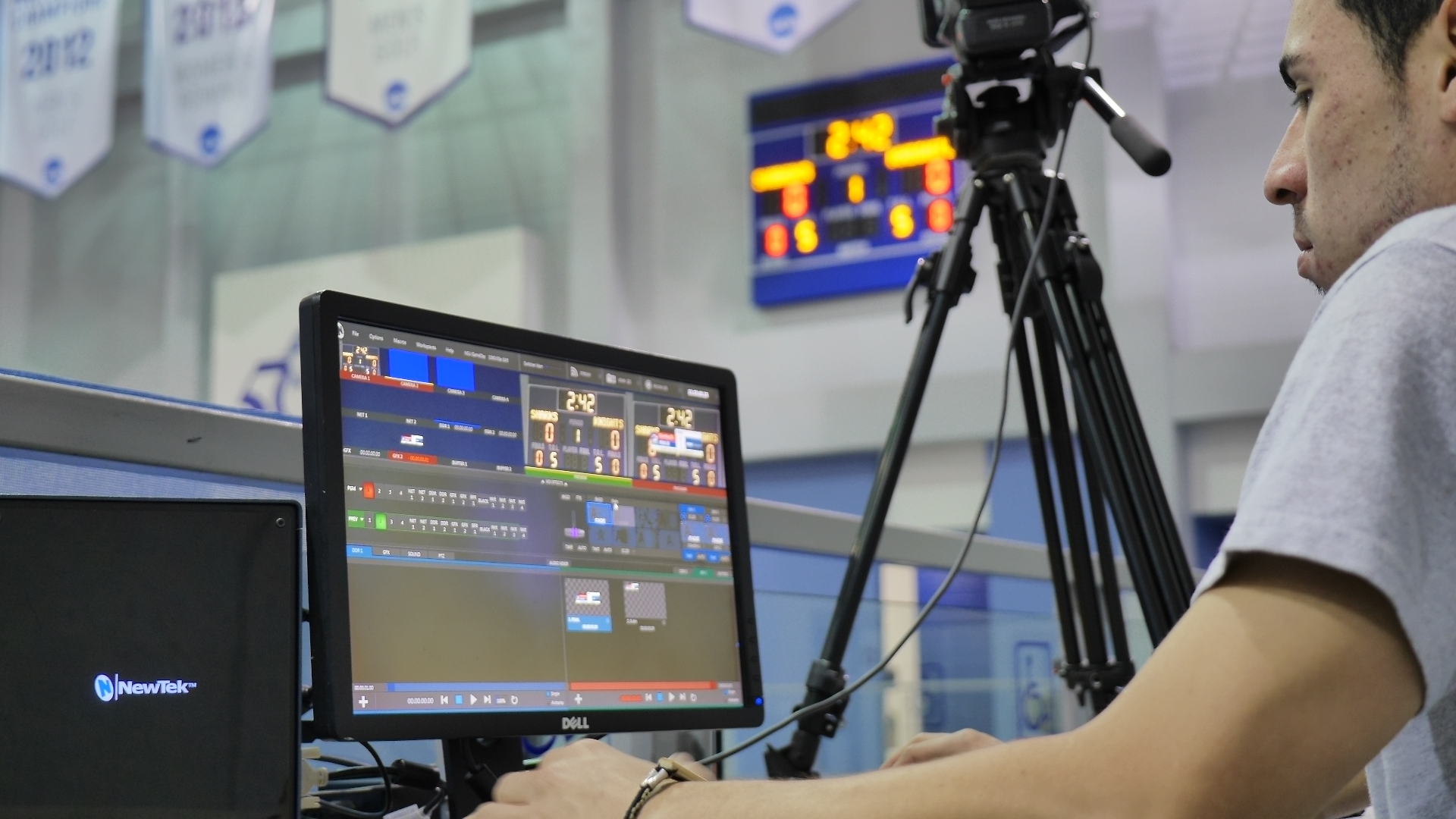