NewTek™ is pleased to announce a second-generation Network Device Interface (NDI®) technology with a host of new advanced features, performance improvements, and full compatibility with all existing versions of NDI. Among the enhancements in NDI version 2, available in Q4 2016, is support for all modern operating systems (Windows®, Linux®, macOS™) and mobile devices, the latter making NDI the first software IP video production standard to fully embrace the mobile market. NDI uses about 1/15th of the bandwidth of other IP standards, allowing it to run on existing network infrastructure.

NDI-enabled devices and applications are already in the hands of millions of customers and continue to generate tremendous industry momentum since its introduction at IBC last year. The NDI software development kit (SDK) has been downloaded more than 1,000 times with hundreds of companies integrating NDI into their commercial products, with full interoperability between all products guaranteed.

“Broad adoption across the industry has greatly exceeded our expectations since we introduced NDI as a royalty-free SDK one year ago,” said Dr. Andrew Cross, president and chief technology officer for NewTek. “The advanced features we’re introducing with NDI version 2 continue our march towards software-driven IP-based workflows that we believe are the future of live production. By making sure that this works on existing infrastructures and on mobile devices, we assure the technology is immediately relevant to users.”

NDI provides an end-to-end solution that includes both an SDK for developers and tools for end users. In this spirit, NewTek is releasing Android® and iOS camera applications for all mobile devices allowing the billions of mobile devices to act as wireless video cameras for live production systems. Other NDI-enabled applications include NewTek IsoCorder™ for recording any NDI stream available on the network, NewTek Connect for converting NDI to and from other video formats including SDI and HDMI, and many more. NewTek is adding Adobe® Creative Cloud compatibility to the suite of tools provided for monitoring feeds, mirroring desktops, controlling video groups and access.

NDI version 2 will include a high-performance codec that is resolution independent and supports alpha channel and bit-depths up to 16 bits per pixel. NDI version 2 is generationally lossless meaning that loss only occurs in the first generation of video and all subsequent re-compression steps are lossless. On an Intel® i7 CPU, NDI version 2 delivers the highest quality and best performance in any IP standard and will encode 1080p at 2200 frames per second (fps), 4k at 780fps, and 8k at 210fps. It will also include 16 or more channels of floating point audio at any sample rate, bi-directional communication with up-stream and down-stream meta-data support, and support for mobile devices in addition to shipping an SDK for iOS. NDI version 2 will also have cross subnet support to address large installation routing and security concerns, integrated fail-over support, and network-based video routing support.

Plus, all NDI developers can now have their software applications and tools available for download in the NDI IP Production Software store so users can easily locate the growing number of NDI-enabled products in one central location. 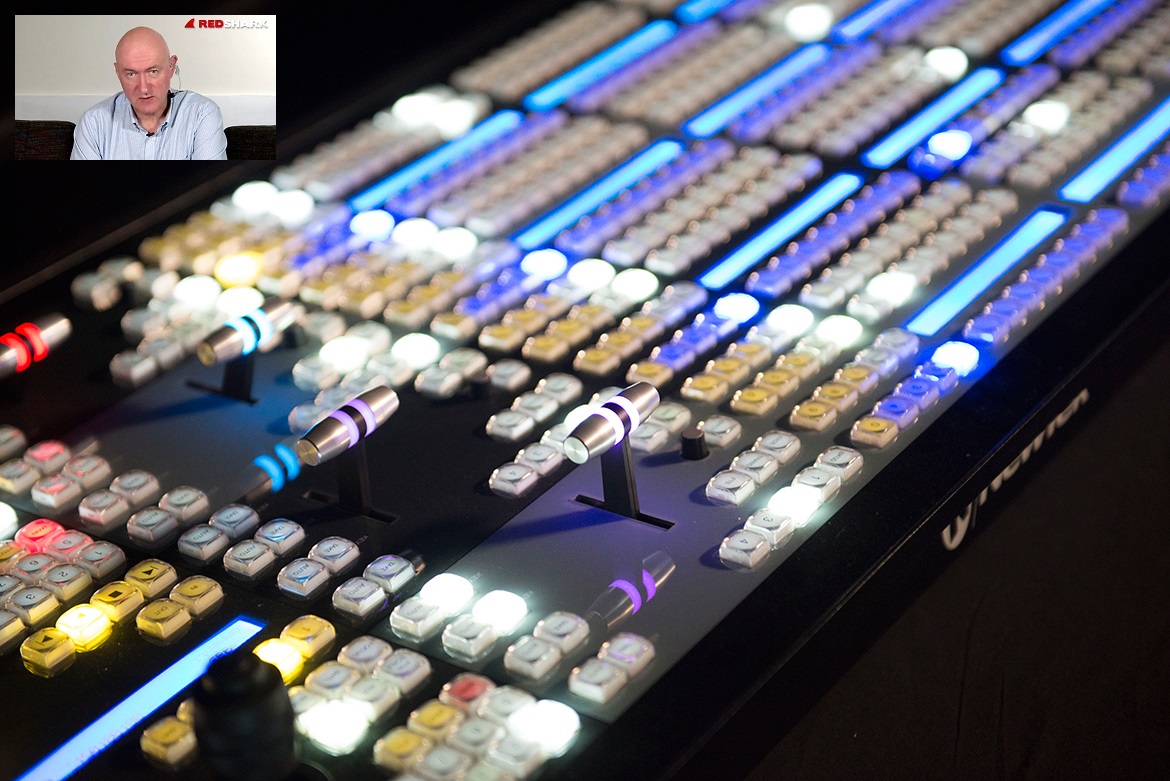 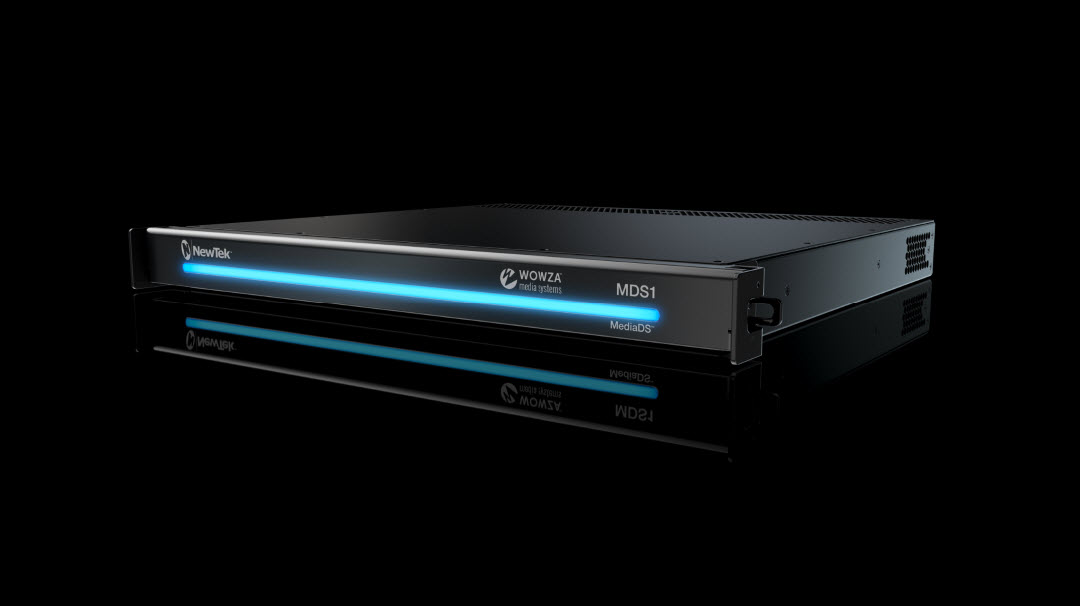