In what is likely the widest display of IP interoperability within the broadcast community, NewTek announced today that over 40 companies will simultaneously demonstrate products integrated with NewTek’s royalty free NDI® technology for software-driven IP workflows at NAB 2017 in Las Vegas from April 24-27. NDI allows multiple video systems to identify and communicate with one another over IP, and to encode, transmit and receive many streams of high quality, low latency, frame-accurate video and audio in real time.

Many of the NDI-enabled commercial products being shown at NAB are using the local area network at the Las Vegas Convention Center to send video and audio sources bi-directionally between partner booths. These include companies from the NDI Central booth #SL5421 and the NewTek booth #SL5016.

“All 40 or any number of NDI-enabled products can interoperate with each other over the network at NAB without having to do much more than connect each device or application to the Internet,” said Dr. Andrew Cross, president and CTO for NewTek. “What’s exciting is NAB provides the perfect scenario for the widest demonstration of the power and breadth of NDI because of the number of products all being demonstrated at one time. In essence, NewTek NDI at the 2017 NAB Show represents the world’s largest IP-based software-driven workflow to date.”

To date, the NDI SDK has been downloaded by more than 2,000 individuals with more than 400 companies already creating commercial applications based on NDI.

Keep up with NDI news at **NDICentral **and at hashtag #NDICentral on Twitter. 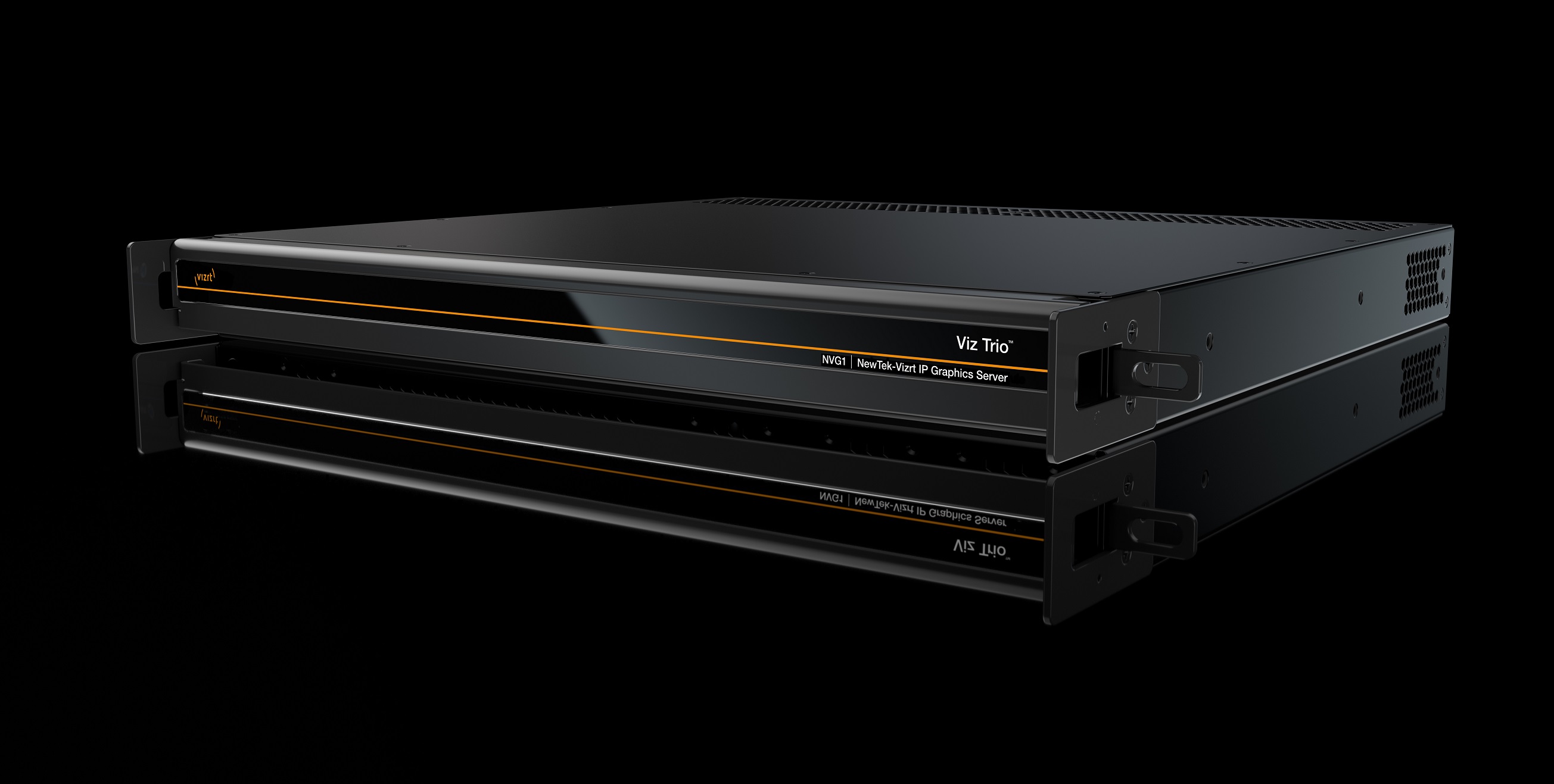