MediaDS™ at the Largest IP Rodeo Ever: NAB 2017

“One of the really cool parts [to NDI] is this autodiscovery…all we had to do was plug in our box into the NDI backbone, if you will, and all of a sudden we get hundreds of choices to choose from.” - Barry Owen, VP Engineering at Wowza.

This observation came as Owen and Will Waters, Director of Product Marketing at NewTek, demonstrated the MediaDS, a fully-integrated encoding and live streaming distribution system, at NABShow 2017.

The “NDI backbone” was simply the LAN made available on the show floor, a standard 1G Ethernet network. In perhaps the largest ever demonstration of IP interoperation for live production, more than forty vendors were providing live NDI streams to the local network on the show floor. Streams included everything from raw camera feeds to graphics and animations, sample and demo videos, and fully produced multi-camera live shows from the various booths. This made for many dozens of streams from which to choose for MediaDS to publish, and for any NDI-enabled switcher on the network to include in live productions.

A turnkey solution, the MediaDS establishes a direct link between producers and viewers, with both local-network and global distribution. The virtual Content-Delivery-Network-in-a-Box enables users to deliver multiple streams of content to various platforms directly from the source for viewing by anyone, anywhere, on any device. 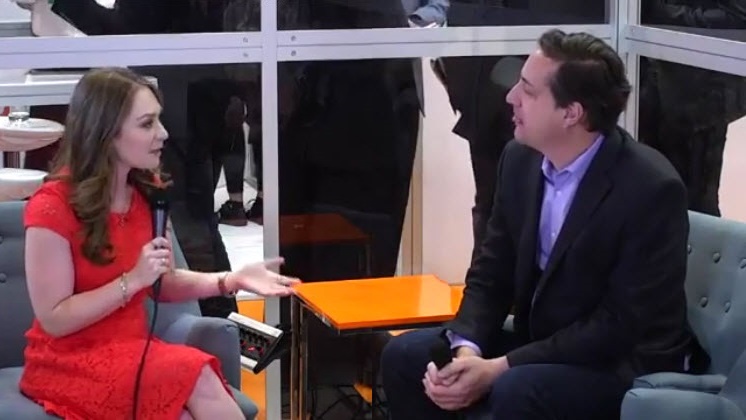