E3 is the largest computer video gathering in the world. This three-day event highlights the latest in gaming, consoles, PC equipment, handheld devices and more. The week of E3 also includes press conferences from the major gaming vendors, gamer meetups, live entertainment, and a few high impact parties. Amid all the activity, Twitch’s video production team brought the live show from its home in San Francisco to the heart of L.A. LIVE to cover all announcements and reactions in the run up to E3.

“We wanted to use TriCaster TC1 at E3 given the success we’ve had with other NewTek NDI switchers in our studio at Twitch’s headquarters,” said Adam Contini, video production manager for Twitch. “It’s important to have a seamless live streaming experience for our viewers and NewTek’s video production system ensured that was possible.”

As the announcements and events took place, Twitch was able to bring in video sources from the events, mix in graphics from their social streams, seamlessly produce a live multi-camera shoot from the AXS TV E3 studio all while delivering a fully immersed and professional experience to their viewers.

For the full inside story on how Twitch met the production challenges at E3 with TriCaster TC1 read the press release: NewTek TriCaster® TC1 Used by Twitch to Drive Live-Streaming, Pre-Show Coverage of Press Announcements for E3 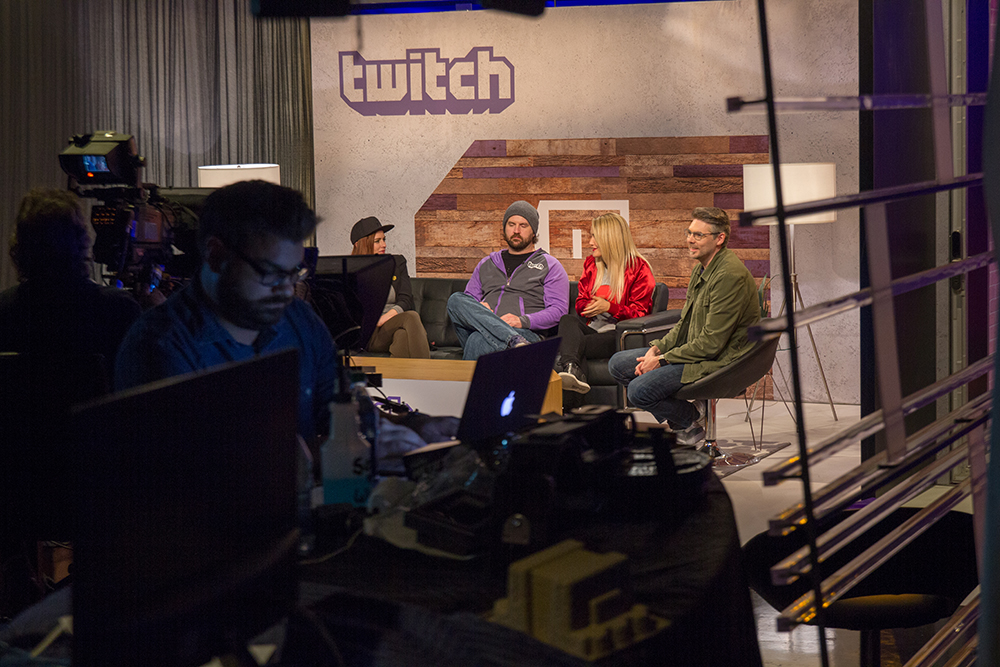