In addition to fighting cancer, the American Cancer Society (ACS) embraces emerging technology in outreach for education and fundraising. In this video, Andy Huff, Sr. Dir. Multimedia Services for ACS shares how media production technologies have allowed them to achieve high production values while expanding from studio-based to remote production. By embracing new social media and online distribution, they have been able to multiply the sizes of audiences reached in their live-streaming from 15,000 impressions to over a million. 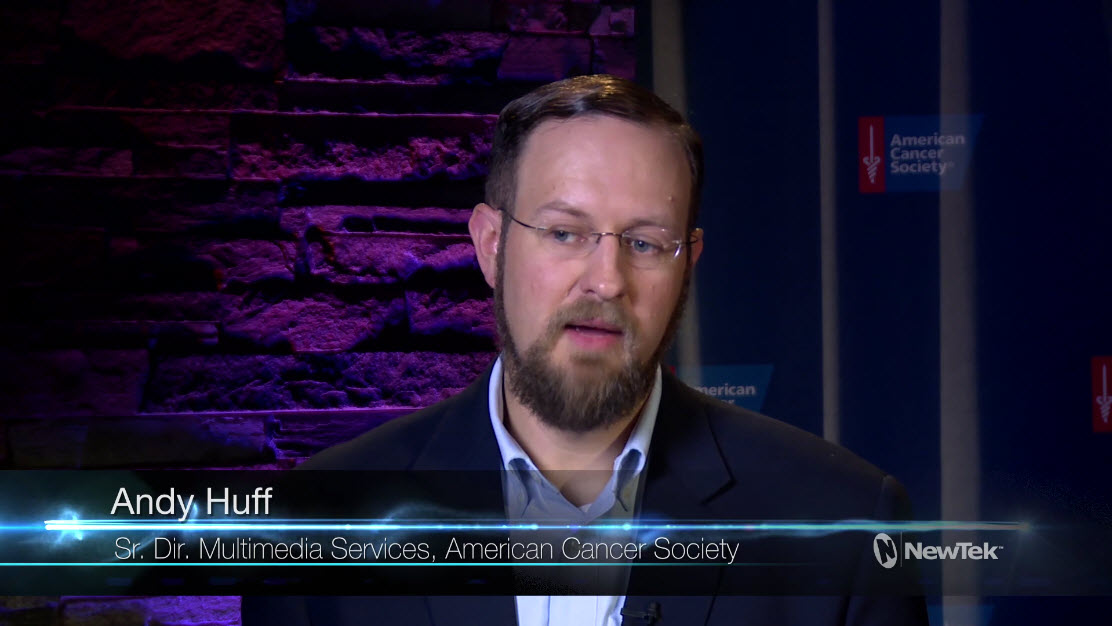 Huff has this to say: “The technology and the cost of technology, specifically that provided by NewTek and others, has allowed us to enter a place and produce a product that is far superior, and we do it for a very minimal cost, which at the end of the day puts more money back into the mission of saving lives.” 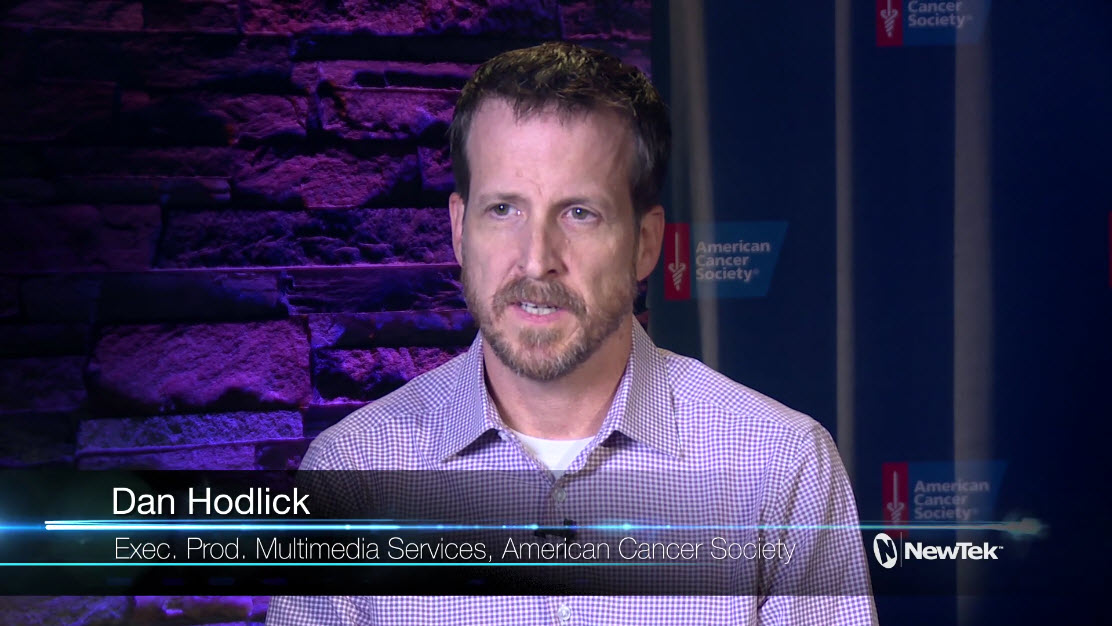 Compared to a traditional broadcast switcher they formerly used, executive producer Dan Hodlick found that TriCaster 8000 was able to do most of the same switching capabilities, at less cost. The value proposition goes beyond compelling for the many more things that TriCaster does that their traditional switcher did not do: built-in text and graphics, video playback capabilities, audio mixing and much more.

Read our story about the early results of the first ACS Facebook Live stream: 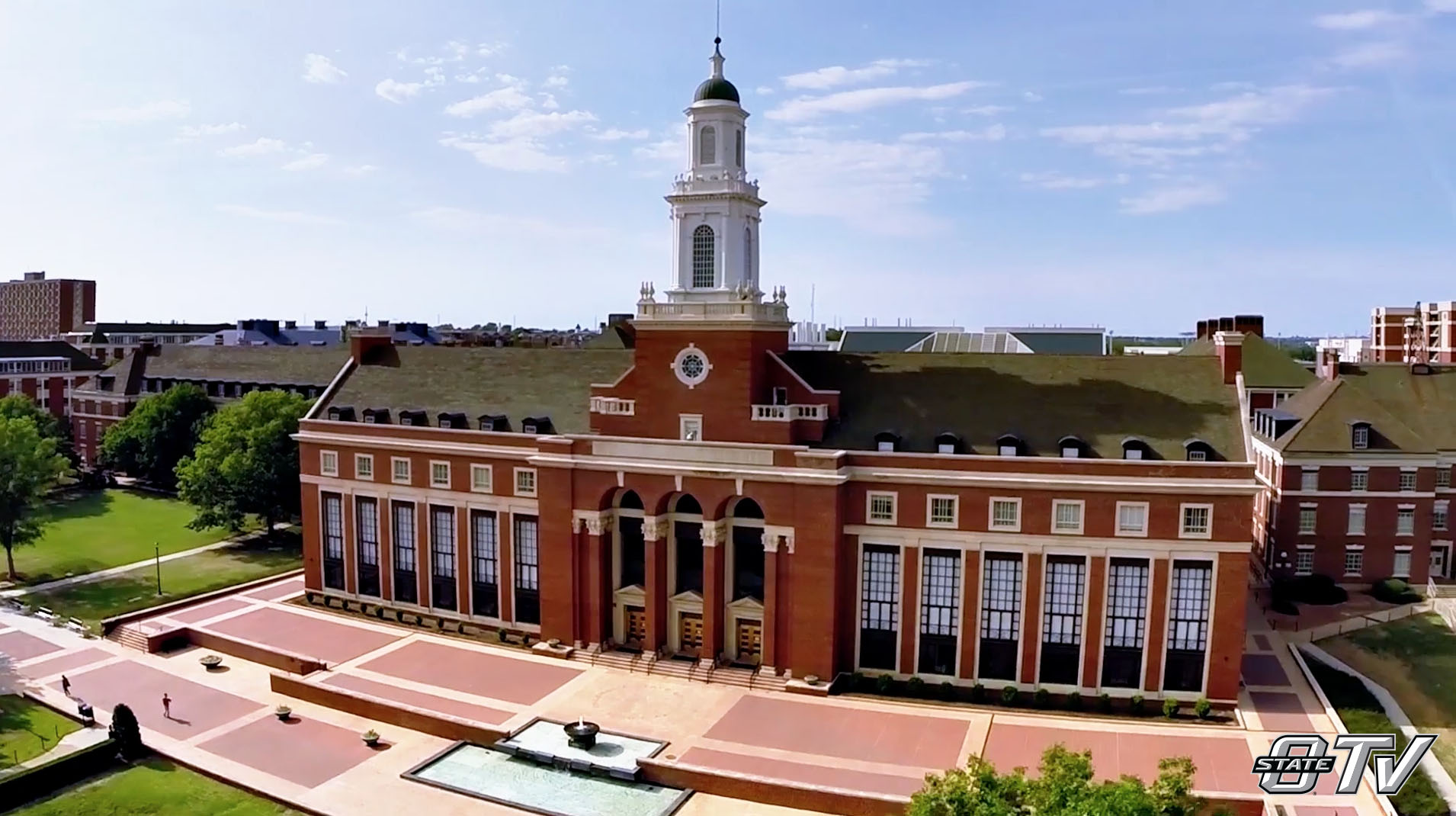 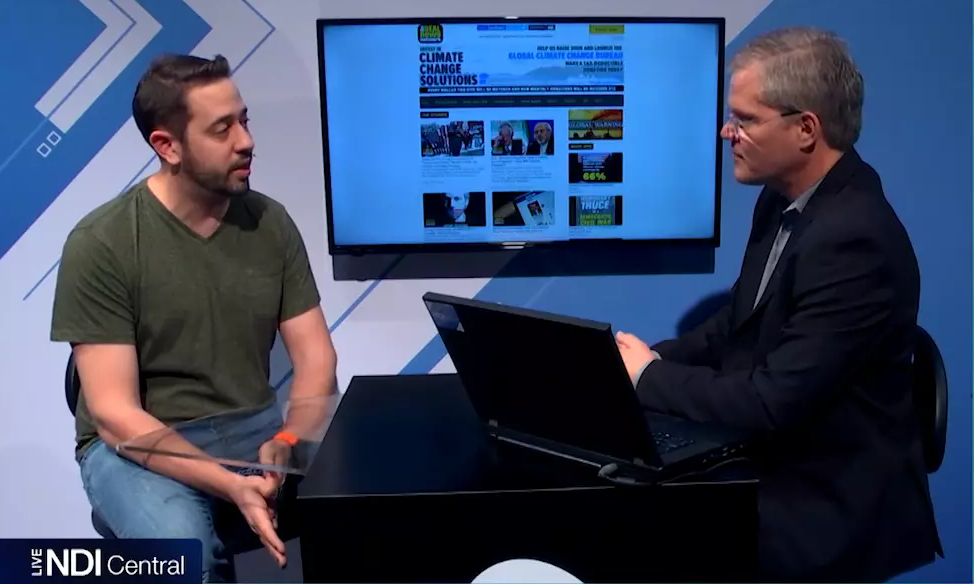 NAB 2017: Interview with Chris DeMillo of The Real News Network