“[NewTek Connect Spark] has already become an integral part of my workflow around here, especially now, as I can put cameras in places I couldn’t put them before.” - Lon Seidman

Lon Seidman, tech reviewer, and proprietor of YouTube channel Lon.TV, purchased a NewTek Connect Spark™ HDMI-to-NDI converter to add to his TriCaster® Mini based studio, and after taking time to work with it has now reviewed it for his channel. He gives a very thorough tour of setup and operation in the video.

Setup for use with an NDI-aware production system is plug-and-play, very literally. Seidman has already done the very minor assembly job of screwing on the two antennas before beginning the video, and in the video we see that he plugs in the power supply for the unit and the HDMI cable from the camera, goes to the TriCaster Mini UI and finds that the WiFi NDI signal has been detected and he assigns it to one of the virtual inputs just by selecting it from the source menu for that input. He mentions that the latency is very low, really not noticeable.

“I’ve been very impressed by how decent the WiFi connectivity was on this. I wasn’t expecting to use that at all but it has actually worked much better than I expected.”

While he does recommend using wired Ethernet wherever it is available for the consistent best result, he does conclude that with a dedicated WiFi connection users can expect very low latency and high-quality video. “If you have control of the WiFi, I think you are going to have a very good experience with this.”

Seidman is working with TriCaster Mini HD-4 with 4 HDMI physical inputs. The unit is upgraded with TriCaster Advanced Editon, which adds NDI support and allows 4 NDI inputs via the network. This means that he can now have 8 sources active in the TriCaster Switcher at any given time, double the number of cameras if he chooses.

A recurring theme in Seidman’s discussion is how Connect Spark overcomes cabling issues. He notes that cameras can now be placed where running cables might not be possible for houses of worship and educational institutions. He also relates that where he used to have to move his entire production suite -switcher, cameras, and cabling - to his greenscreen area when he wanted to work with virtual sets, now he just has to have a network connection for the camera in that part of the studio.

Another strength he cites is that as a royalty-free technology (not “open source”, just freely available) there are a wide variety of third-party products that work with NDI. He demos with OBS and Google Hangouts in the video and mentions others such as XSplit and more.

“I also found it works very well as a scaler, because I have been having some issues getting my iPhones and iPads directly connected to my TriCaster Mini with HDMI, but they’re working fine through the Spark,” Seidman reports. “So I’m using this as a scaler for things that don’t always play nice with my video hardware here.”

“So it’s solving a lot of problems for me, I am quite pleased with this thing, and I think it’s [money] well spent.” 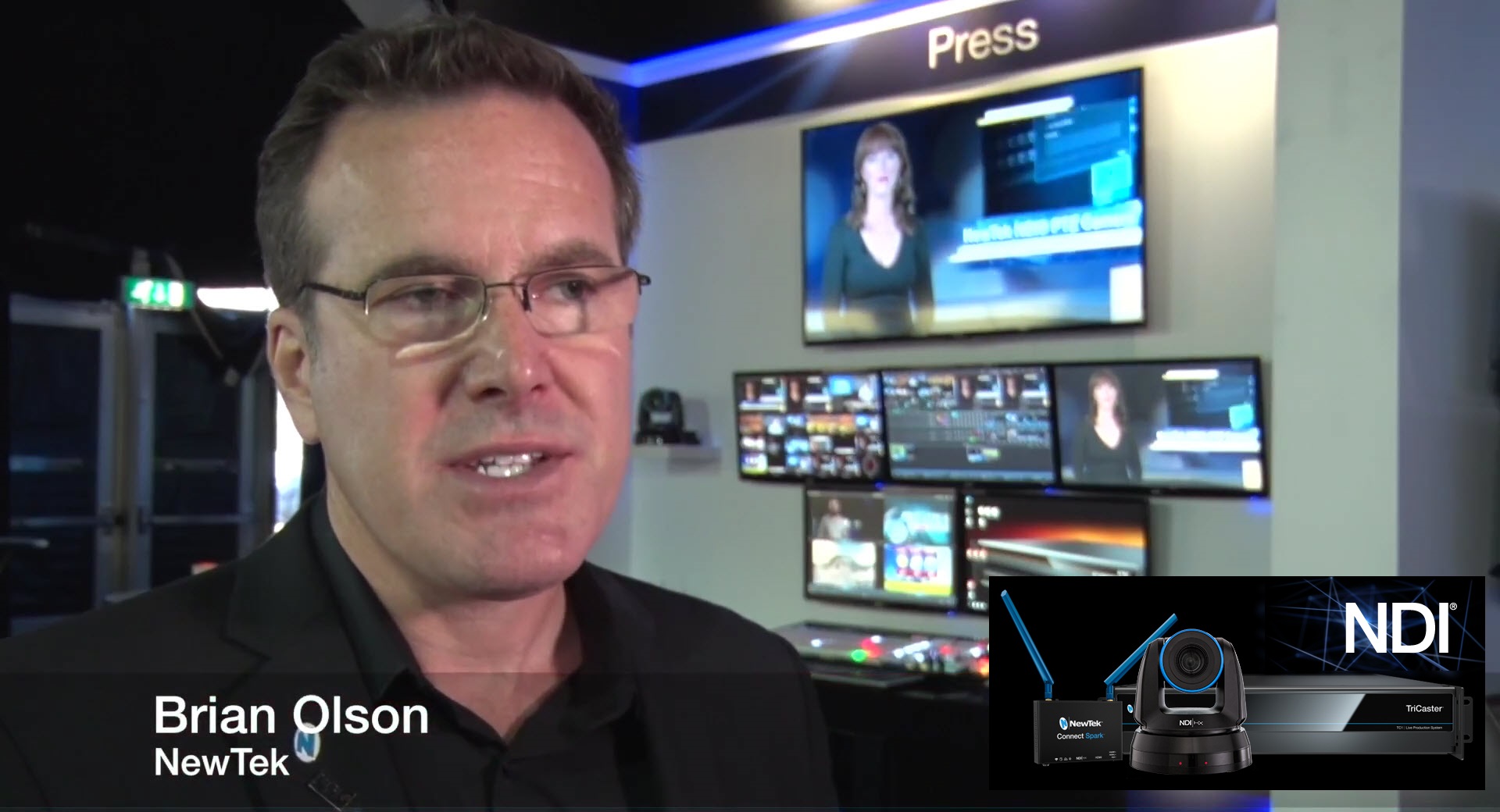 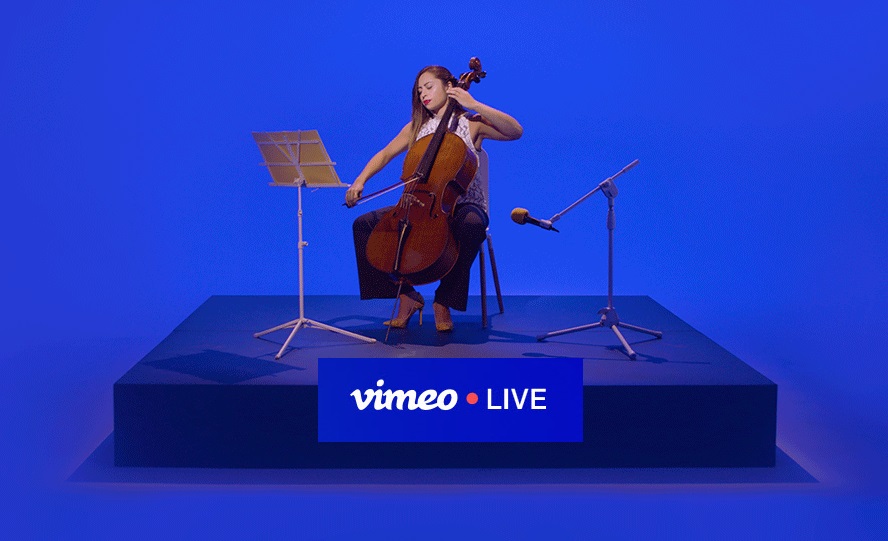