IBC 2018 Preview: An Expert's View of IP Up-Take and Challenges

If you are wondering what the big news and big topics will be for IBC, Sports Video Group (SVG) in a recent interview with NewTek’s Brian Olson, vice president of product management, touched on all the likely topics, both for the industry in general and for NewTek. Adoption of IP workflow for video production continues to gain steam, and no doubt there will be lots to see again at this year’s show on that front. NewTek’s royalty free NDI®, bi-directional IP technology for transport of audio, video, metadata and communications over standard networks, continues a huge lead with integration into hundreds of products in the hands of millions of users. Many other proposed solutions require expensive high-bandwidth networking infrastructure and proprietary hardware and software, or remain on the drawing board.

SVG asked Mr. Olson about the pace of adoption: “The integration of IP technology in broadcasting was moving slowly until the ratification of ST 2110 at IBC last year. Since then, we’ve seen more interest not only in 2110 products, but also in NDI products and workflow. It’s almost like the “IP dam” broke and customers are now able to start planning and making purchasing decisions…[adoption of new technology] is somewhat of an organic process, but it now has real momentum behind it. We’ve had IP customers and facilities for several years now, but you should expect to see many more in the near future.”

Among the challenges producers anticipate is that with SMPTE ST 2110 still in progress, they want to keep options open with respect to IP. They want necessary new purchases to advance them toward the savings and flexibility of IP production and to avoid further investment in baseband technologies. Mr. Olson notes that NewTek has answered that at this past NAB: “Our NC1 Studio I/O IP Module was really comforting to broadcasters who have or are planning to invest in SMTPE ST 2110. The NC1 I/O IP provides a gateway between NDI and 2110, allowing customers to invest in NDI workflows while still being compatible with a SMPTE IP core.” 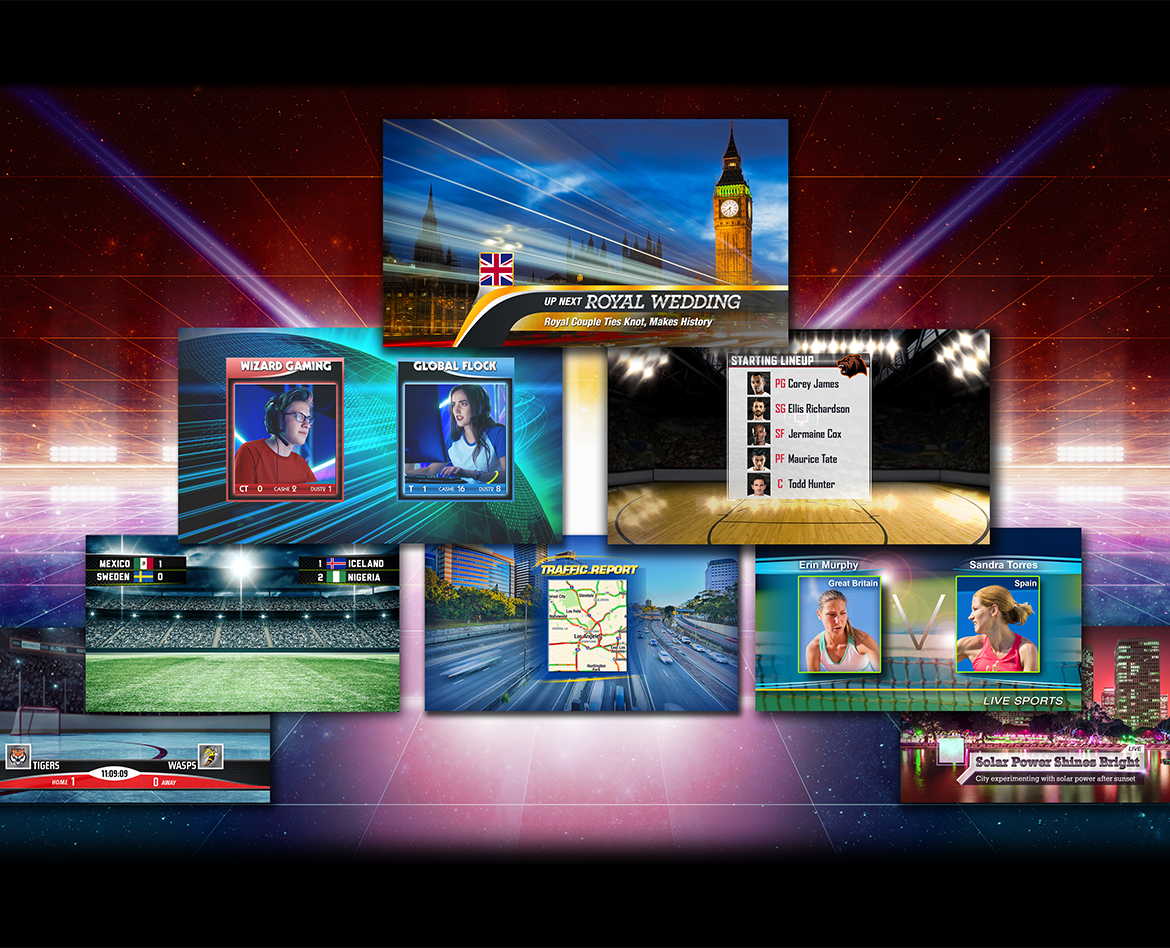 A major expansion on NewTek’s NDI workflow that was announced at NAB and will be realized and available at IBC is NewTek’s LiveGraphics. “LiveGraphics at its core is the new ability for NewTek live production systems to have integrated high-end motion graphics without external software or hardware. That is revolutionary for our existing customers, but the real breakthrough lies in what I’ve always called ‘the holy grail’ of motion graphics – the ability to make Adobe After Effects compositions play in real-time.”

Another transition rippling through the production industry is the move to 4K, and NewTek is both contributing to that move plus enabling IP integration for 4K with both production systems and for existing 4K sources. “Connect Spark Pro offers sports video professionals the ability to take 4K signals directly from cameras, gaming consoles, or other devices and bring them into the IP domain with NDI directly at the source, making it much easier to move 4K signals around.”

A primary target for those signals, NewTek VMC™ and TriCaster® TC1 production systems brought 4K production to a new range of both affordability and power. The modular TC1 is available in the same range of prices per hardware input as NewTek’s TriCaster 8000, 400 Series and Mini line, and NewTek VMC is a 44-input production system that can drive everything from massively multi-camera sports production to multi-studio high-end broadcast to major esports tournament switching and streaming. 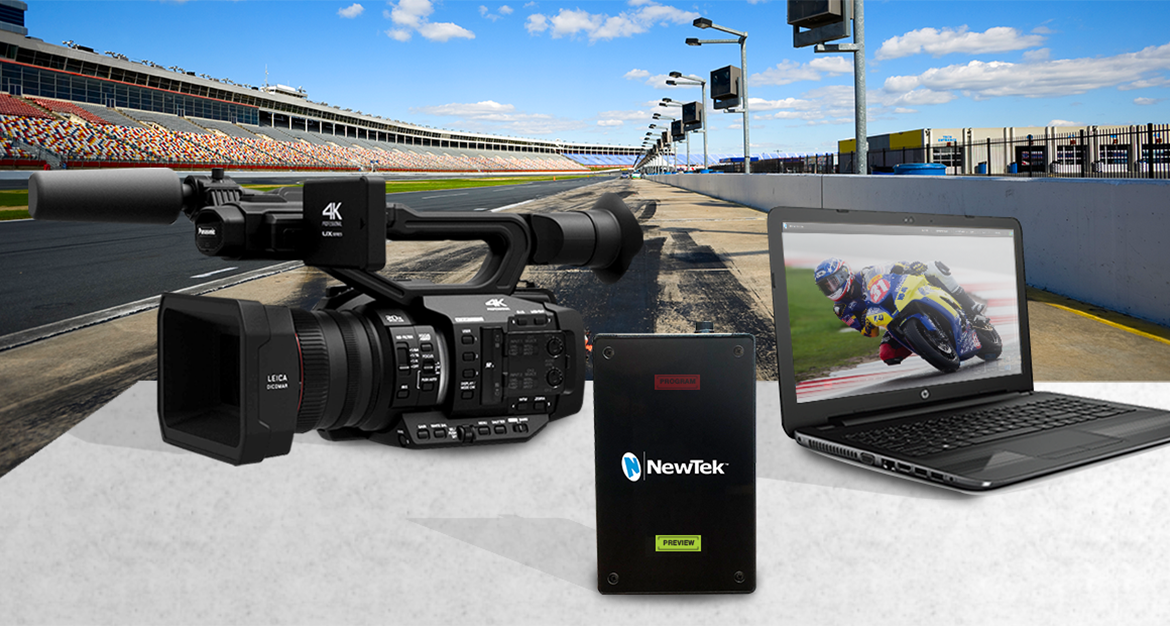 NewTek’s addition of the Connect Spark Pro™ means that 4K cameras and devices can all be made NDI sources for these production systems. This cuts costs and baseband infrastructure in favor of standard networks for most facilities. For high-end facilities with very high production traffic, they can opt for enhanced high-speed networks, which are still less bulky, less expensive, and offer more flexible production capabilities than unidirectional, point-to-point baseband installations.

Going to IBC? See what to look for at NewTek’s booth and sign up to meet with a NewTek representative.