Nicknamed the “Magpies” or “Pies” for short, the Collingwood team competes in the Australian Football League (AFL), which is comprised of 18 teams across Australia. Telstra and Fox Sports Australia are the primary networks broadcasting and streaming AFL games, but other broadcasters also share the games in Canada, Mexico, New Zealand, China, Ireland, the UK, and in the US. 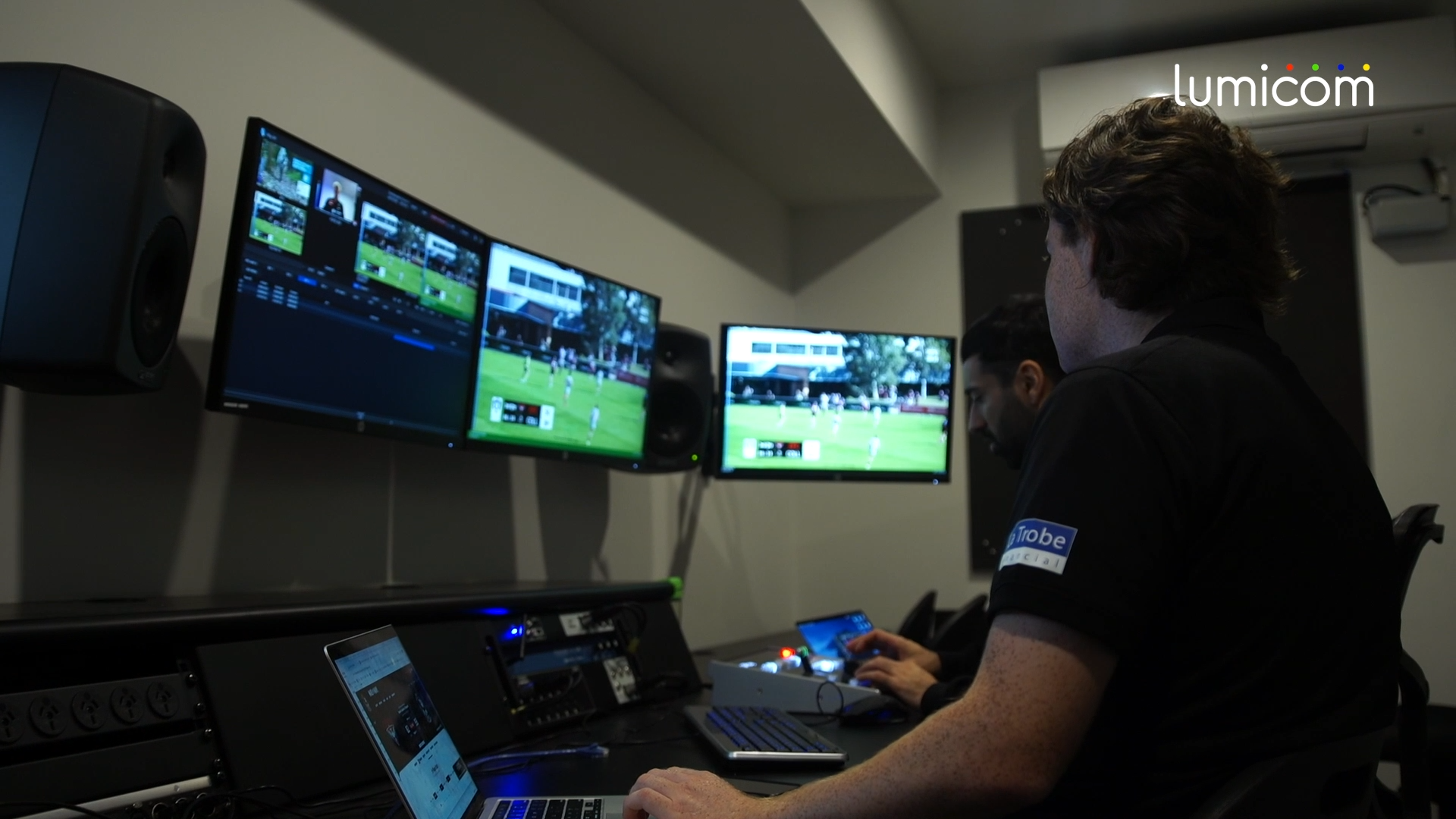 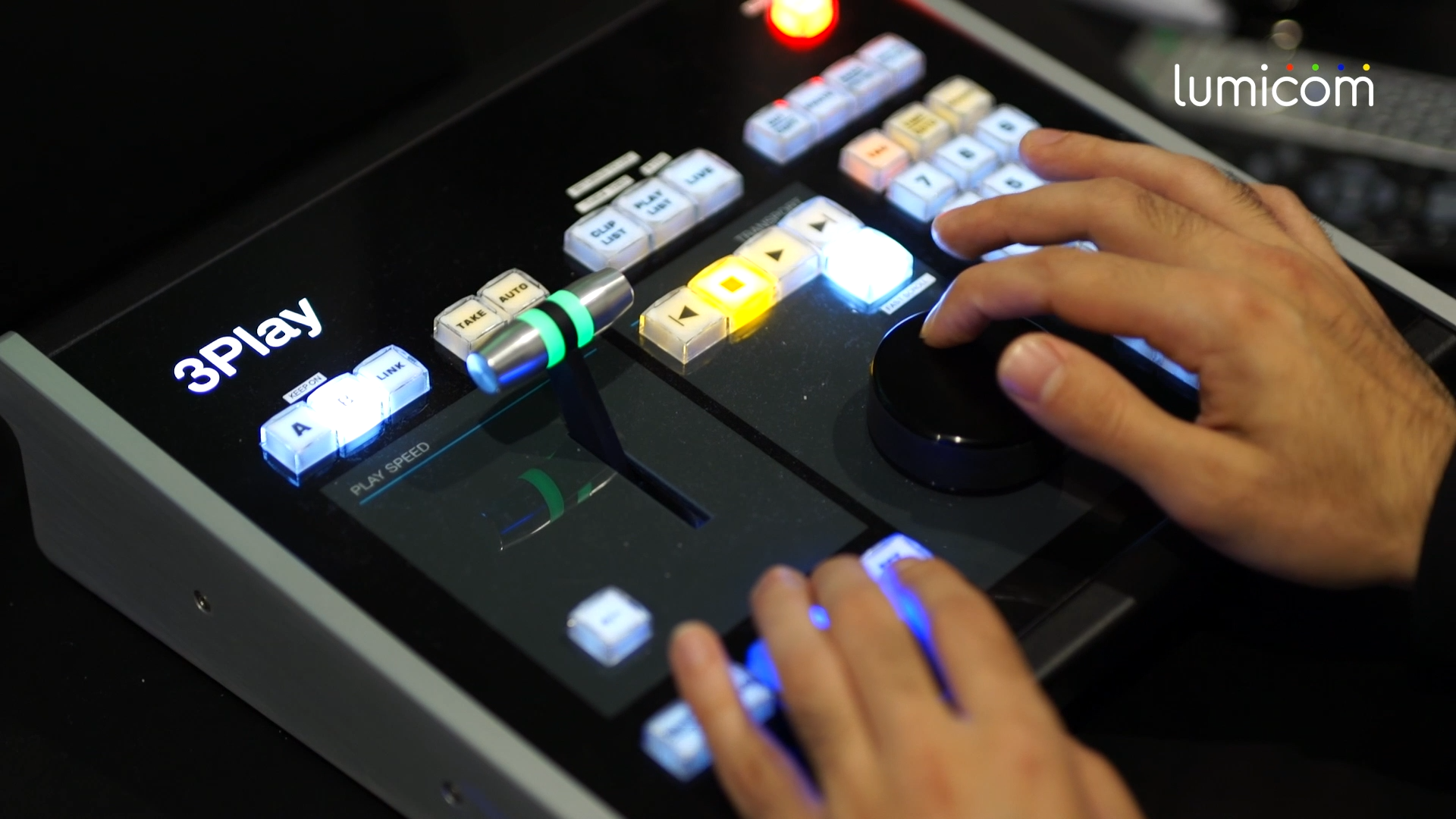 While the AFL works on behalf of its member teams to produce digital content for its respective social media outreach, Collingwood prefers to produce and manage its own content to ensure the timeliest and highest-quality video postings. To do this, the club recently upgraded to a NewTek 3Play® 3P1. This turnkey video editing solution helps create branded highlights reels, instant replays, and other rapid-fire video clips and promos crafted to attract fans and generate excitement for high-profile sports and other live events.

“3Play® 3P1 has worked wonders for us on game days. It enables us to be responsive in the moment, and control our own destiny,” says Collingwood’s Head of Digital Luke Winzar, who oversees a lean 3-man gameday video production crew-. 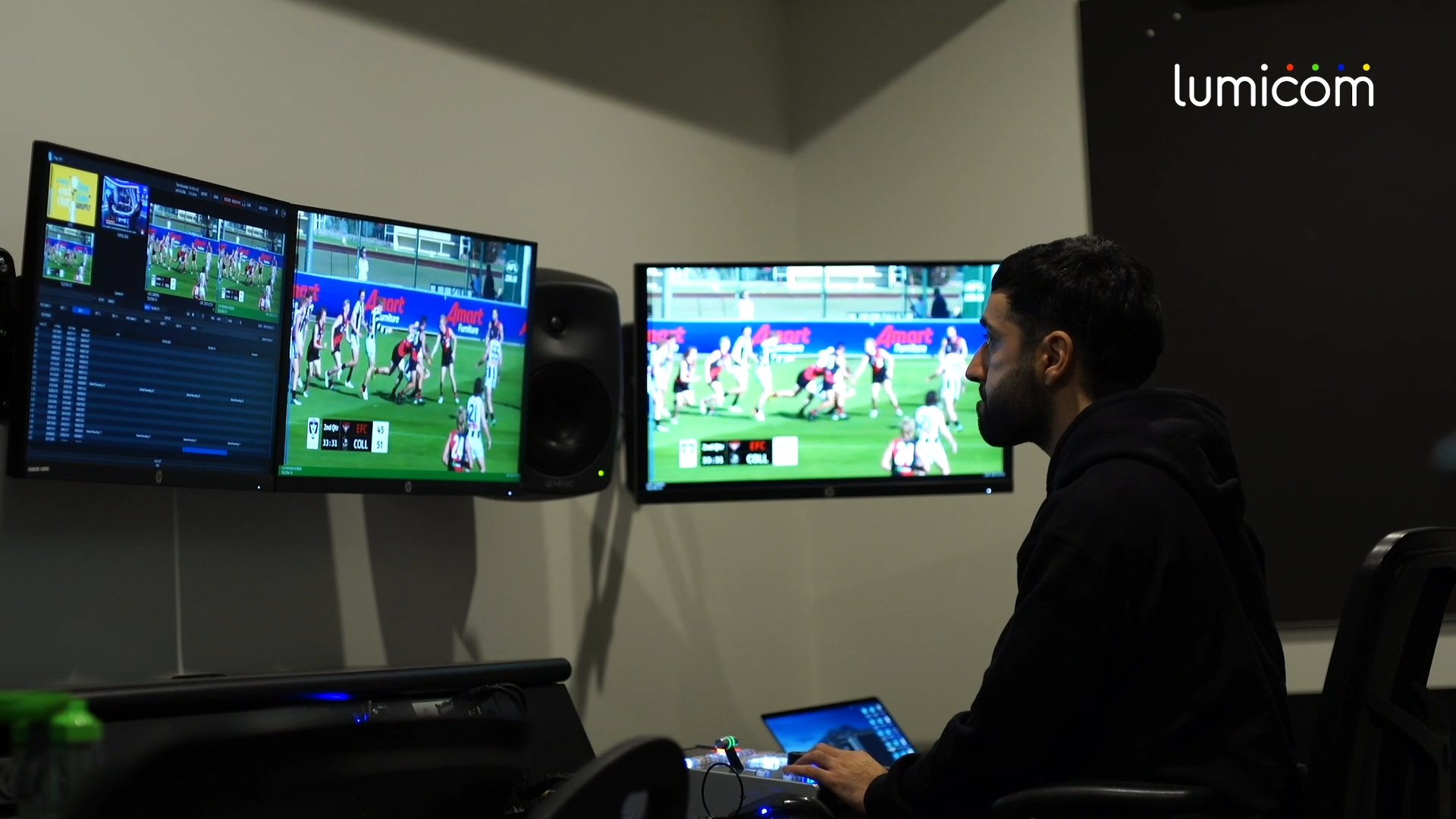 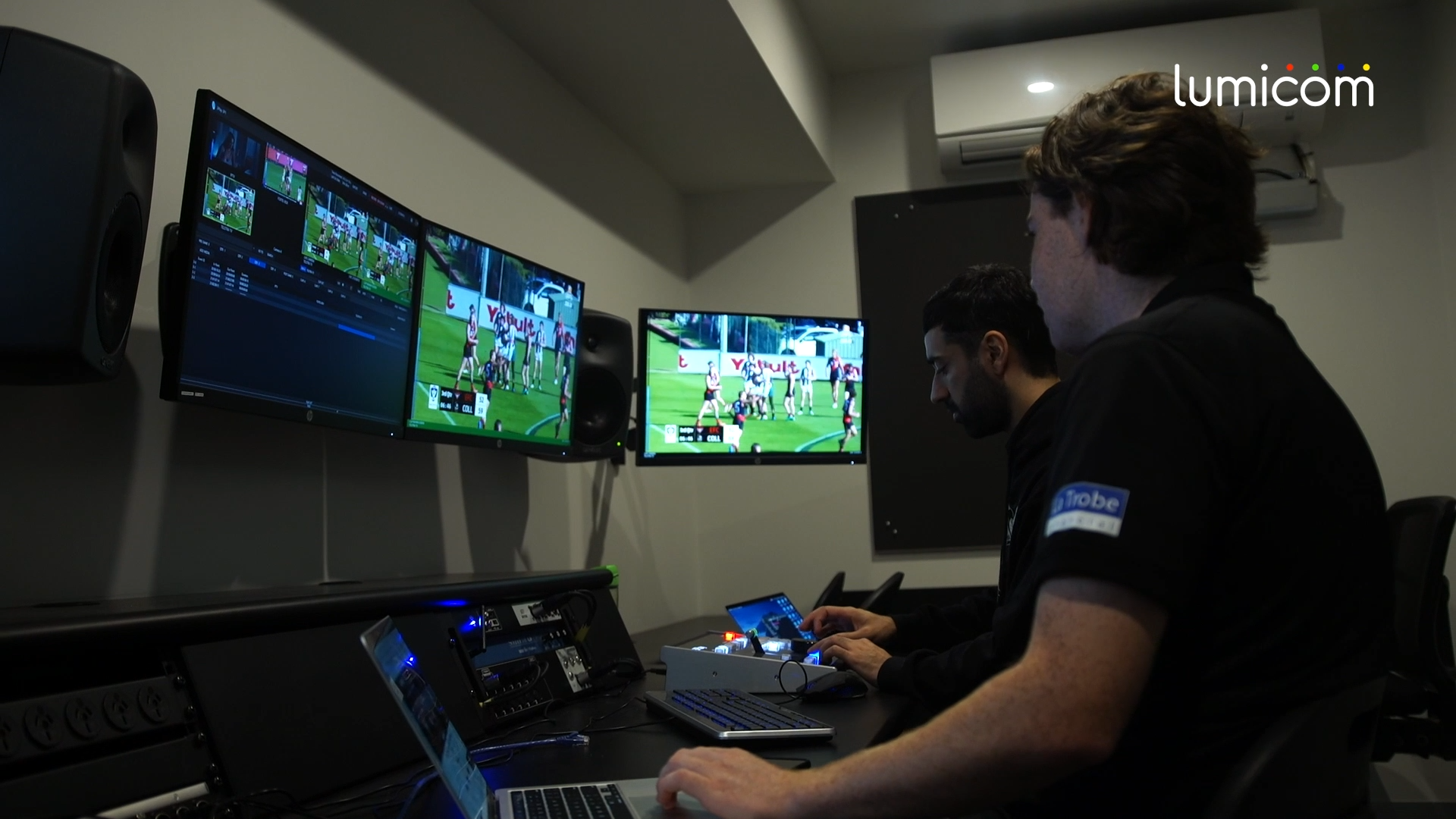 “We’re often the first to release game highlights and replays and this is very important to our fans,” Winzar added. The Collingwood fan base includes those who’ve paid for various subscription packages to become VIP members.

In its workflow, Collingwood instantly captures live TV broadcasts at the highest quality using a set top box hooked to a computer, and then brings those feeds into 3Play® 3P1 to render out the desired clips.

“3Play® 3P1 turns what used to be a cumbersome 10-minute process into a super easy 10-second process,” Winzar explained. “It even renders and streams the clips directly from its internal storage to online sites, such as our Twitter, Facebook, Instagram, and TikTok sites, as well as our website.” 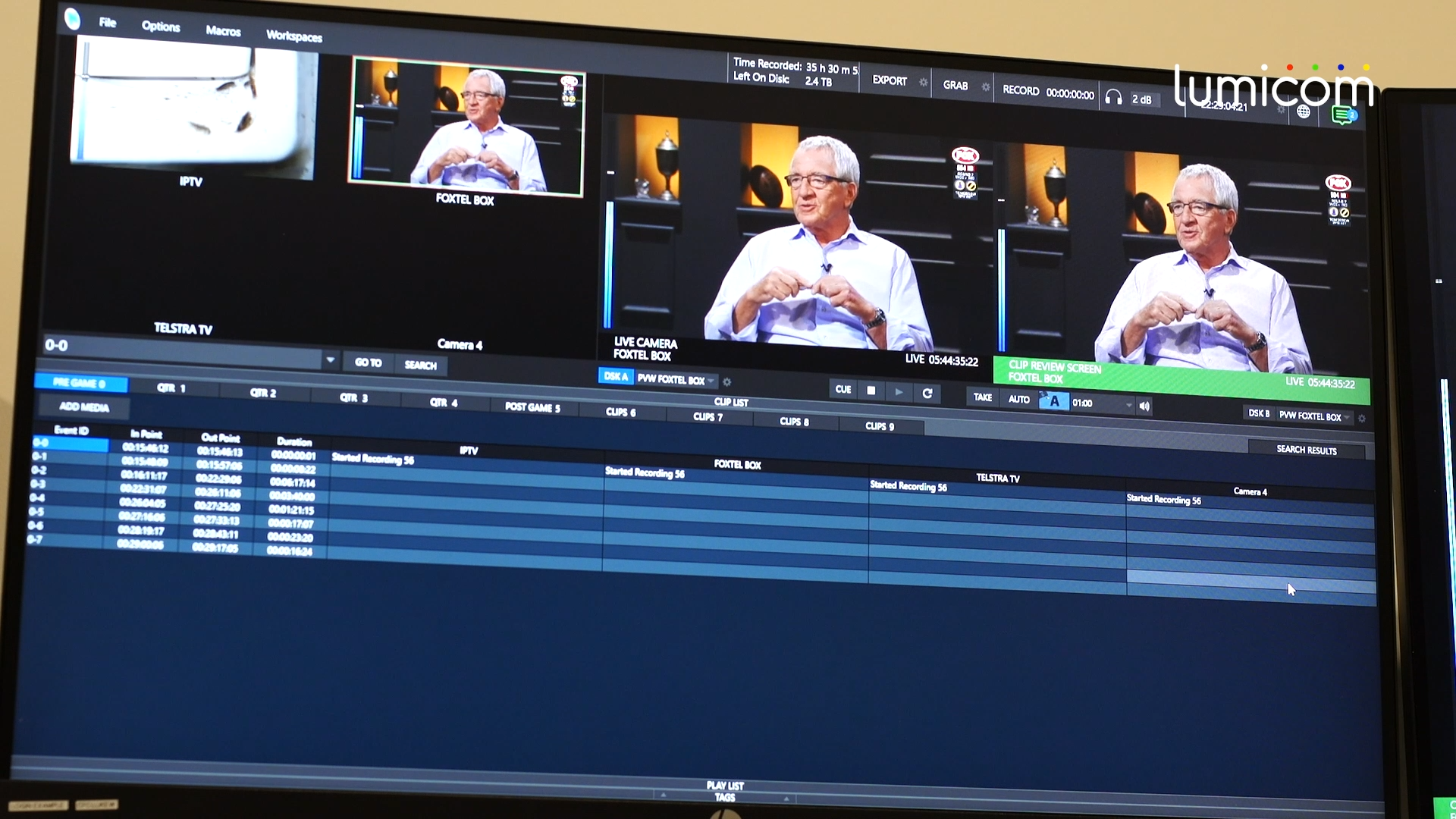 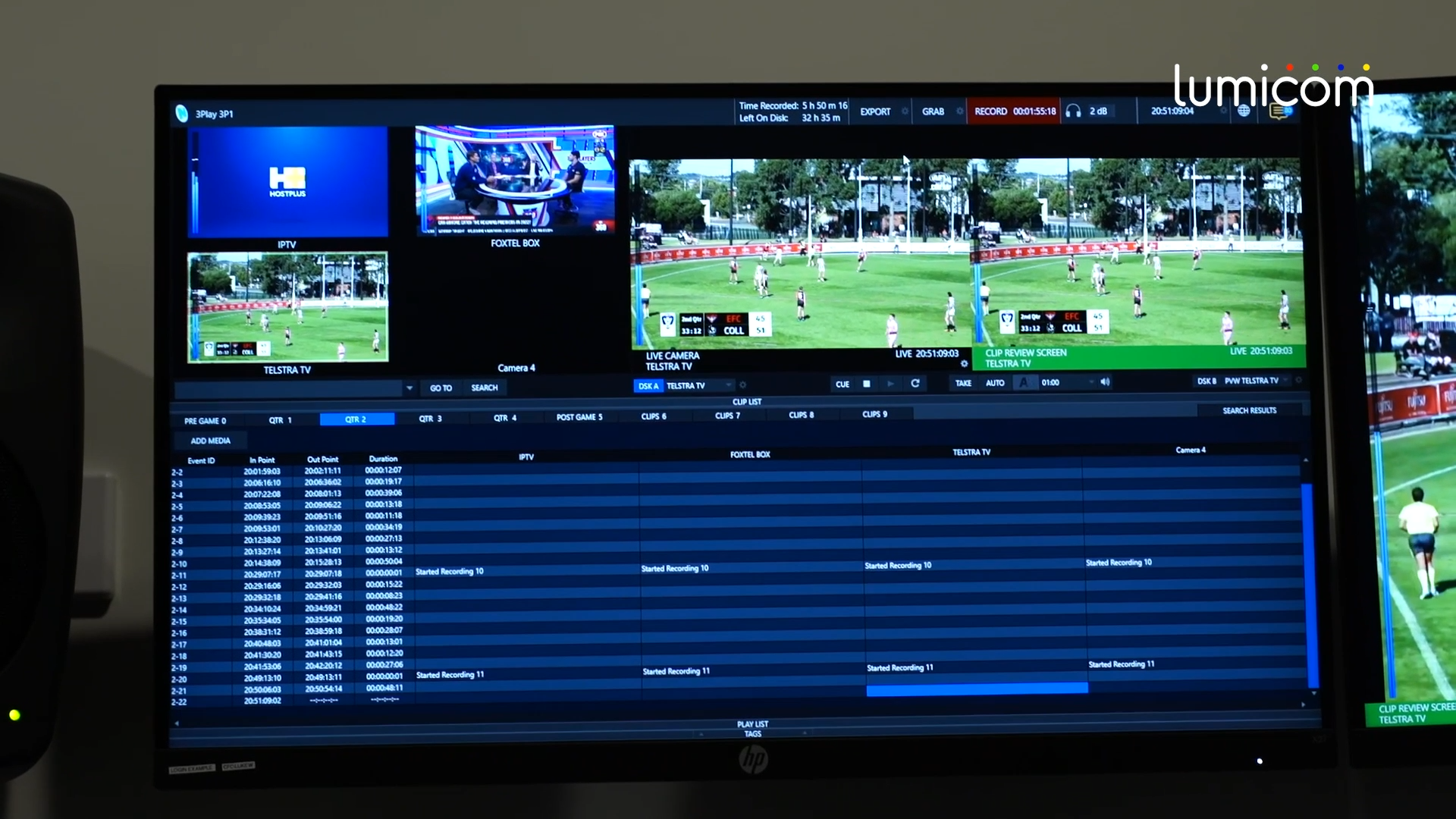 The need to upgrade to the 3Play® 3P1 system came about when the Collingwood digital media team realized that the NewTek TriCaster® they had been using for video production for well over a decade had reached its end of life. To make matters worse, its editing suite was so small and cluttered with extraneous gear that only a single operator could work there on gameday.

It was then that Collingwood enlisted the help of Lumicom, an Australia based systems integrator specializing in AV-over-IT systems, to redesign the editing space in a way that would allow three people to work side-by-side as efficiently and effectively as possible. NewTek’s 3Play® 3P1 was chosen because it is purpose-built for the demanding sports application Collingwood requires. Specifically, 3Play® 3P1 creates premium sports branded content, such as highlights and instant replays, multi-speed footage like slow motion (slomo) and hyper speed. These social media clips generated using 3Play® 3P1 help viewers to better understand and follow the game action. 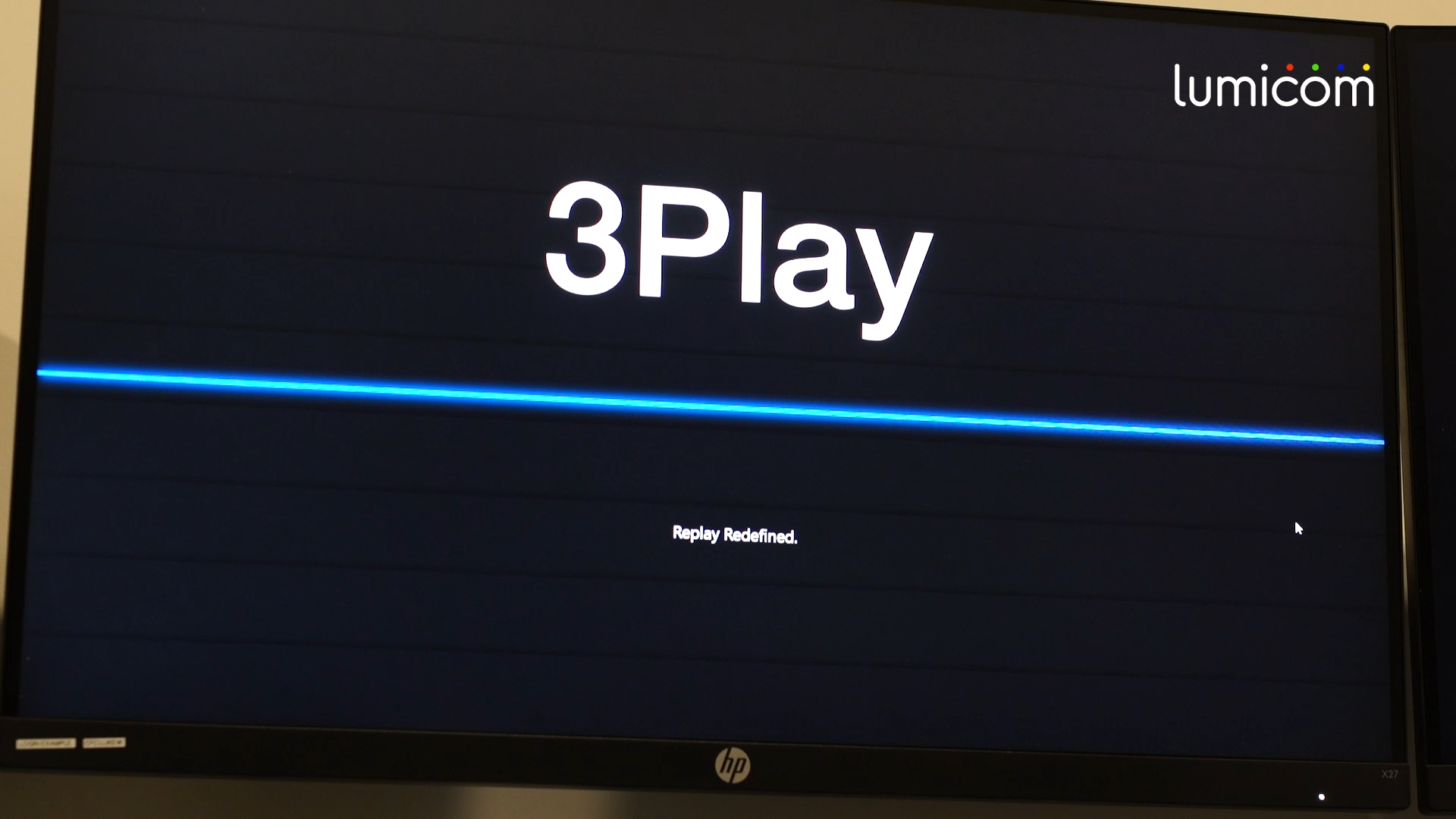 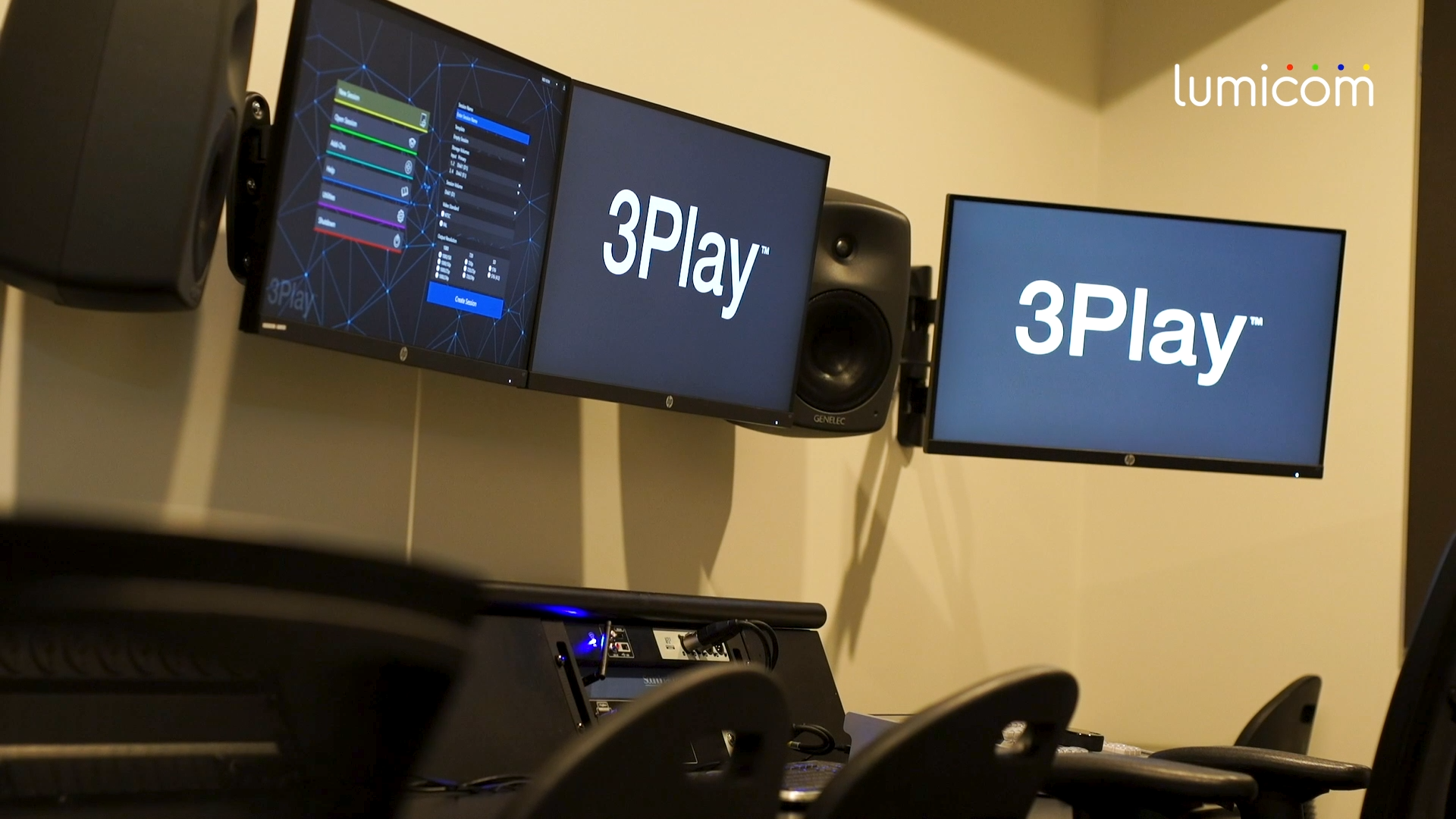 “We gave Lumicom three goals: We wanted to render out to mp4 at a faster rate; to do so at 50 frames per second; and to be able to ‘spin the dial’”, states Winzar. “This was the most important thing for us because spinning the dial would allow us to work as ergonomically as possible.”

The 3Play® 3P1 system enables this by incorporating a dedicated control panel with rows of lighted buttons and a dial for browsing, accessing, and spinning up clips. Lumicom’s 3Play® 3P1 solution has also proven to be “great value for the money”, Winzar adds.

The 3Play® 3P1 system allows Collingwood’s operators to work as fast as they possibly can. For example, it used to take an additional hour after the event ended to organize, name, and label all the football clips the way the media department required for archive. Now, these housekeeping chores can be done right in the editing suite with the 3Play® 3P1 system. While having to spend an extra hour here or there doesn’t sound too bad, Winzar says it all adds up to a considerable amount of time over the course of the season.

By working in near-real-time, we’re able to save a huge amount of money, time, and resources that pretty much pays for the system,” says Winzar. “The ability to take live broadcast feeds and turn them into highlights that go instantaneously to our social channels—while building fan loyalty—is huge for us.”

”[3Play® 3P1] is saving us tons of work and lots of money while raising our visibility on social platforms, which is vitally important for us.”

Get a PDF copy of the case study 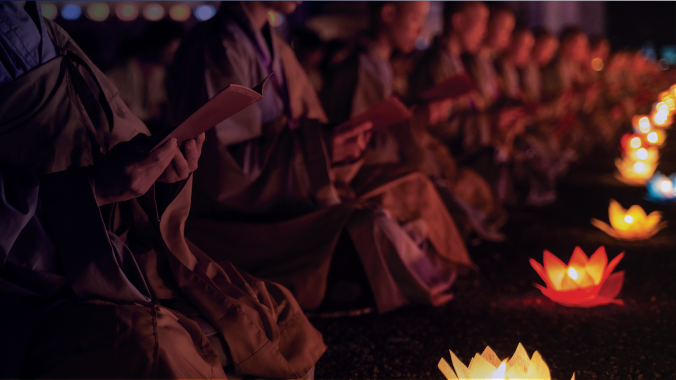 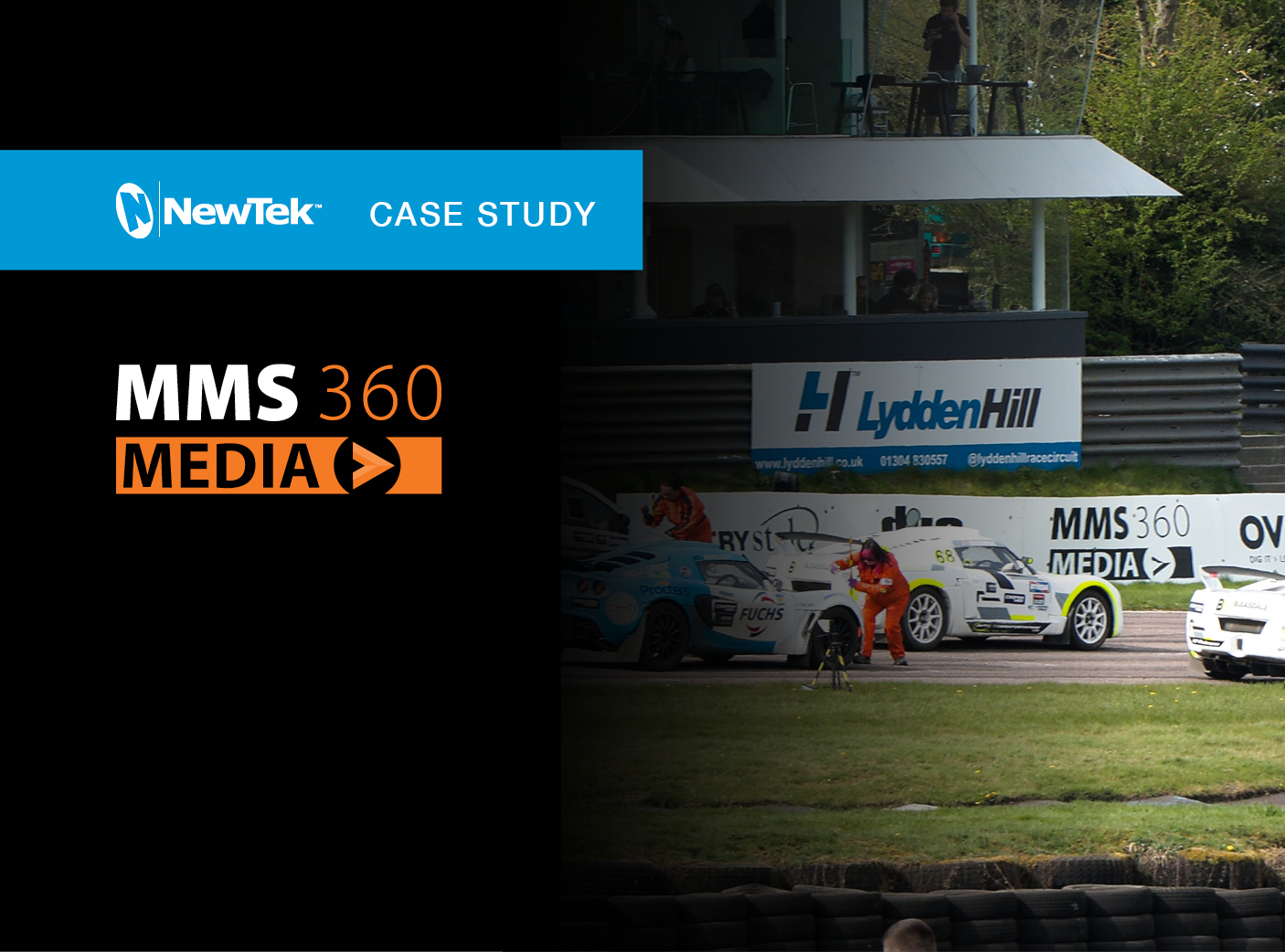