Celebro Media Group has announced the launch of its new Washington, D.C. live broadcast studio with stunning views of the White House. The multi million-dollar build will be the first US studio to be fully 4K/UHD functioning with pioneering IP technology and multi-camera capabilities. 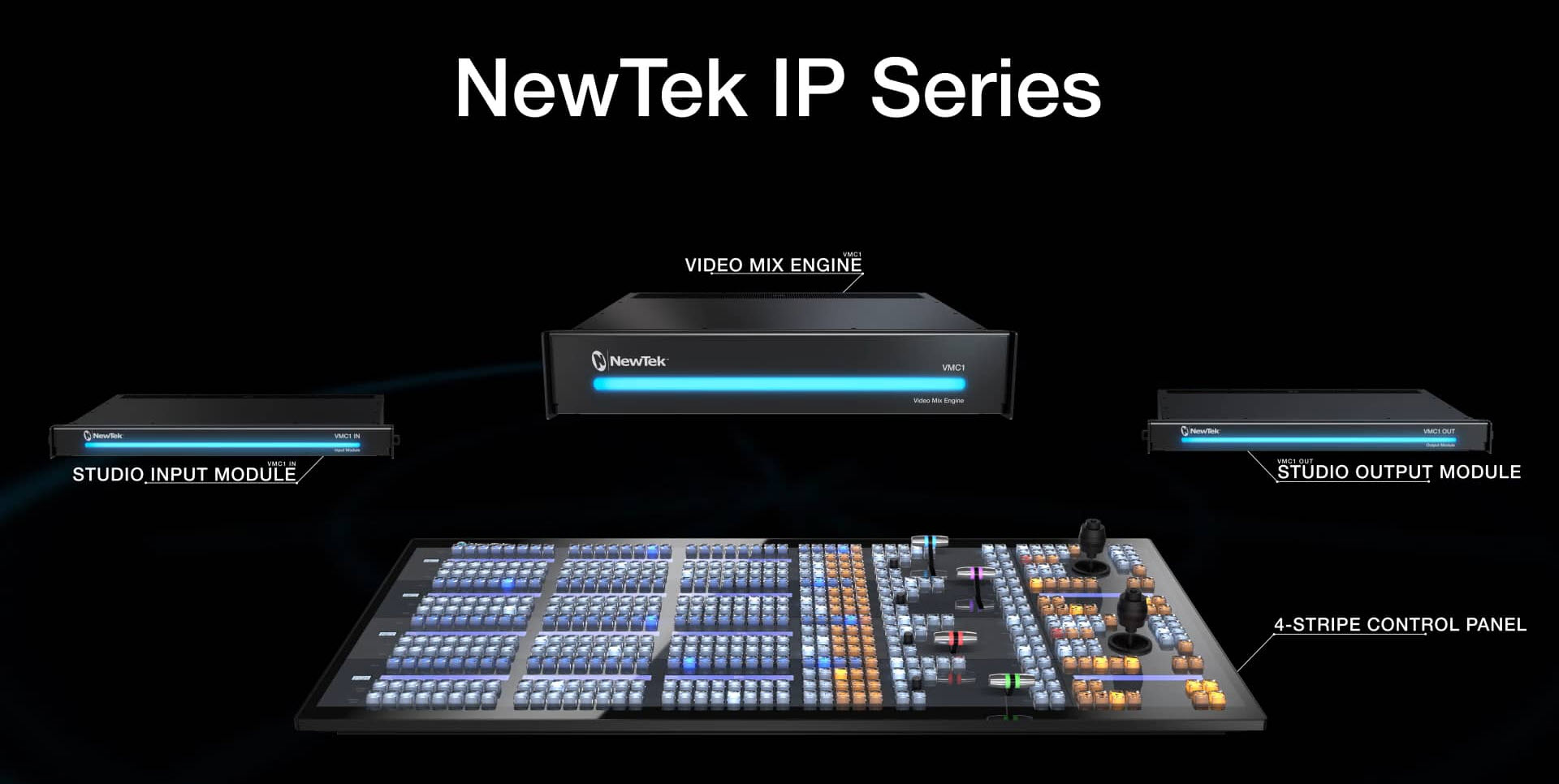 Stephen Gaisford, Director of US Operations at Celebro Media said, “Using the right technology to future-proof our current studios and upcoming facilities enables us to easily be on-hand for breaking stories and host 24 hours news channels. This studio is just the start of Celebro’s rapid expansion in the US market and we look forward to housing some of the world’s biggest news channels.”