Pop Quiz: What do the above items have in common?

Answer: They all convey information to the audience through “Portrait Videos”!

The popularity of portrait video has risen along with smart phones and social media. Different from traditional landscape mode, video in Portrait mode engages an audience from a vertical perspective, typically used for short pieces of video delivered in a faster and more intuitive manner.

In the rapidly maturing era of new media and convergence, simple and fast portrait videos are becoming more and more popular in live online broadcasts.

Let’s take a look at live broadcasting in portrait mode. The change from the traditional “landscape” to “portrait” is a change not just in aspect ratio from 16:9 to 9:16, but also in audiovisual language, and ways to deliver information and generate content.

When making portrait videos, creators need to break from the entrenched way of creating landscape videos and rebuild a brand-new system of layout and information delivery.

Portrait video is suitable for presenting a simple scene and a specific object. When shooting a portrait video, just frame your subject and emphasize the most important object. 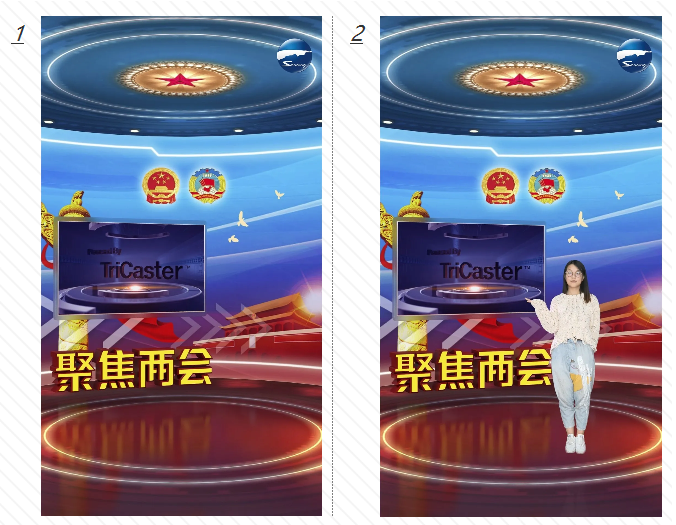 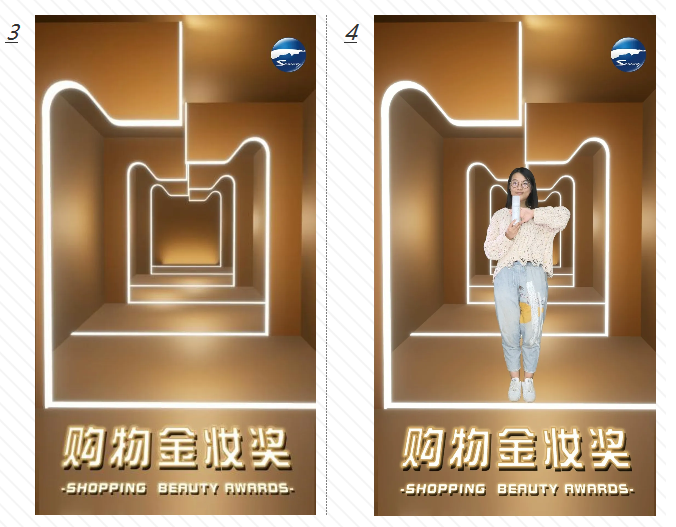 As is shown above, simple and sharp lines are used to create a sense of depth using the vertical screen because it is difficult to present a sense of width. At the same time, the person and product to be presented are on the point of the screen divided by the golden ratio. Portrait video meets the need of mobile phone users to quickly obtain fragmented information.

To use portrait mode in a live situation, using the proper production equipment is a critical consideration. In addition to rotating the camera by 90° using a camera holder, also consider the convenient transmission of live content and safe signal interaction in live broadcasting. Based on the above considerations, IP-based production has several advantages. First, it is convenient for transmission of video, audio, call, synchronization and control signals, which is facilitated by IP network. Second, it uses highly reliable IP switches for signal transmission, exchange and scheduling. The system is backed up in real time through the main and standby switches, which ensures the safety and reliability of the system.

How do you get smartphone video camera signals into your production?

By far the easiest way of transferring your smartphone video signal into your production is through a technology called NDI or Network Device Interface.

**NDI was developed by NewTek that allows video, audio, and metadata signals to be shared bi-directionally across a network in real time with very low latency. NDI-HX is a version of NDI that uses wireless technology to transfer NDI signals wirelessly across a network. The NDI-HX Camera app is a very affordable download for iPhone and Android devices that allows your smartphone video camera to be used in a live production environment.**

How do we go live in portrait mode?

Technicians are asked to give a demonstration:

First, we built a simple virtual studio with two cameras for shooting and a group of LED studio lamps for basic lighting. 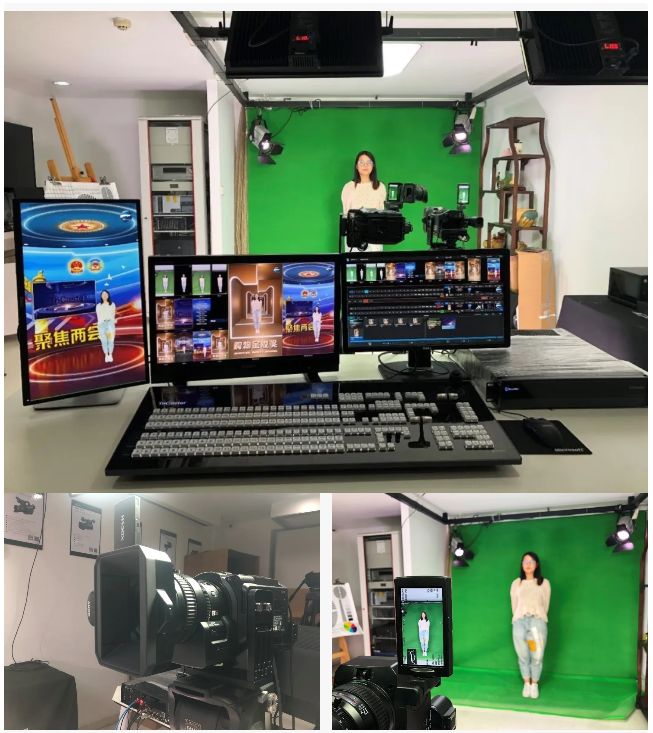 · L-shaped plates were used to quickly mount the cameras for vertical shooting.

· Hand-held and shoulder-mounted cameras were used in the demonstration.

NewTek TriCaster TC1 system is the core equipment used to produce live IP-based 4K videos. TriCaster TC1 is a native NDI-based system. In this case, the smart phone in use has downloaded the NDI-HX Camera app which allows video and audio signals coming from the smart phone to be shared wirelessly over the network where the TriCaster can access the feed without a signal wire connecting the two devices! This is a game-changing technology!

In addition to producing landscape videos in a conventional aspect ratio, the system also supports the production of high-quality videos in non-standard aspect ratios (e.g. portrait videos in 9:16, square videos) in the exact same way. It can also transmit these non-standard videos in their native frame rate and resolution without using any third-party conversion software. 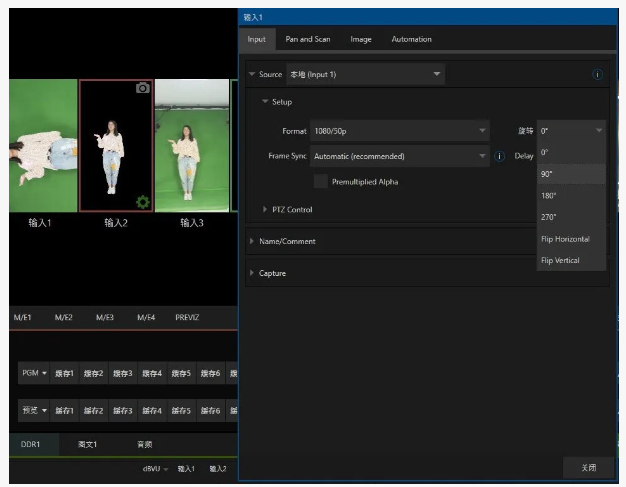 The camera may be set at different angles, but TriCaster TC1 can rotate and adjust the input signals required for the production of portrait videos. 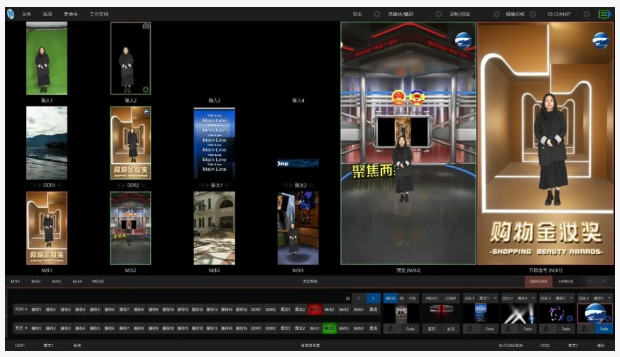 Some systems on the market only rotate the monitoring equipment by 90 degrees when making portrait videos, but NewTek TriCaster live production systems produce portrait videos in 9:16 from signal input to output. 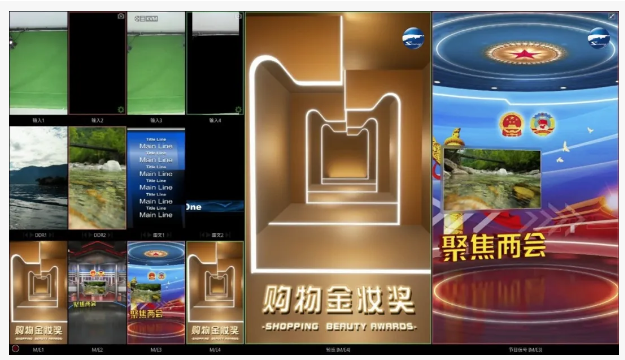 Users may import their own scenes into the TriCaster system to customize environments. LiveMatte™ is a built-in green screen matting tool that employs powerful chromakeying technology to process the hair of the anchor, translucent objects, shadows, etc., in a virtual environment, making the edges of people or objects more natural. The position, size and angle of the person and object keyed may be flexibly adjusted. Logos and other superimposed data layers may be processed as separate 3D animations, and flexibly moved and scaled in the scene. 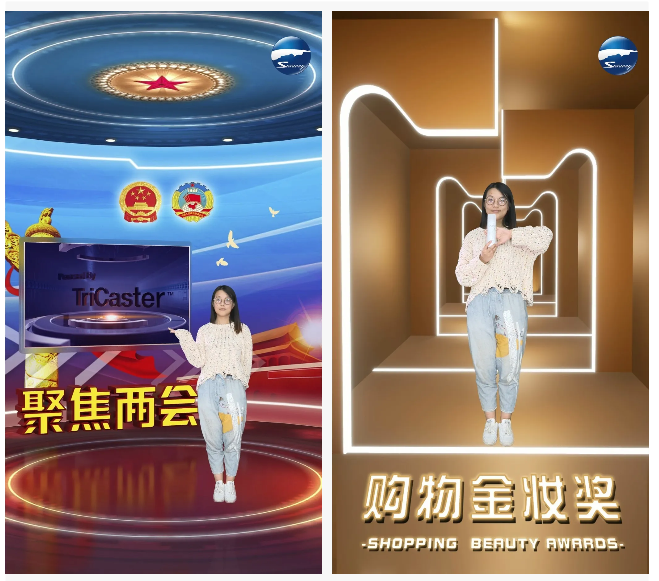 The scenes above are made by users based on real cases.

TriCaster production systems have built-in LiveSet™ virtual set technology which can position people in a professionally designed virtual environment. Features include multiple virtual shooting angles, movement of virtual cameras, real-time reflection, specular highlights and animated lens flare effects. Infinite blue-box keying may also be used to turn the backdrop that cannot be keyed outside the blue box into a virtual scene, presenting a large and complex studio in a limited space.

The system enables recording and streaming of videos in 9:16 on mainstream cloud platforms that support live broadcasting in portrait mode through streaming media encoding. The audience may watch the live broadcast on their mobile devices by scanning the QR code or clicking other links. 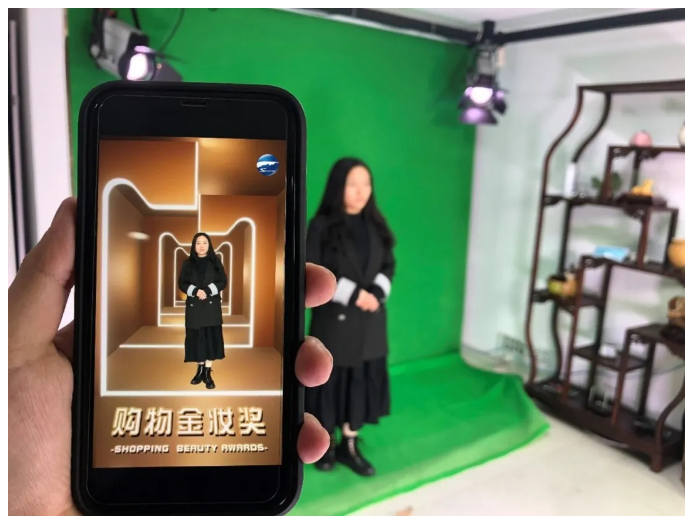 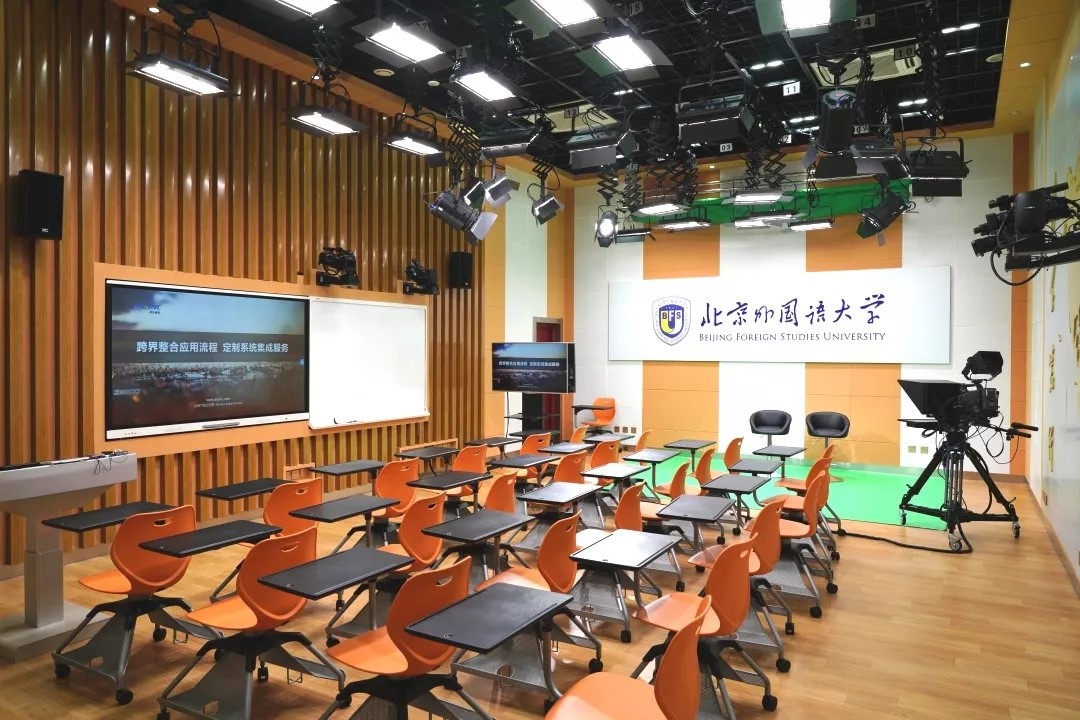 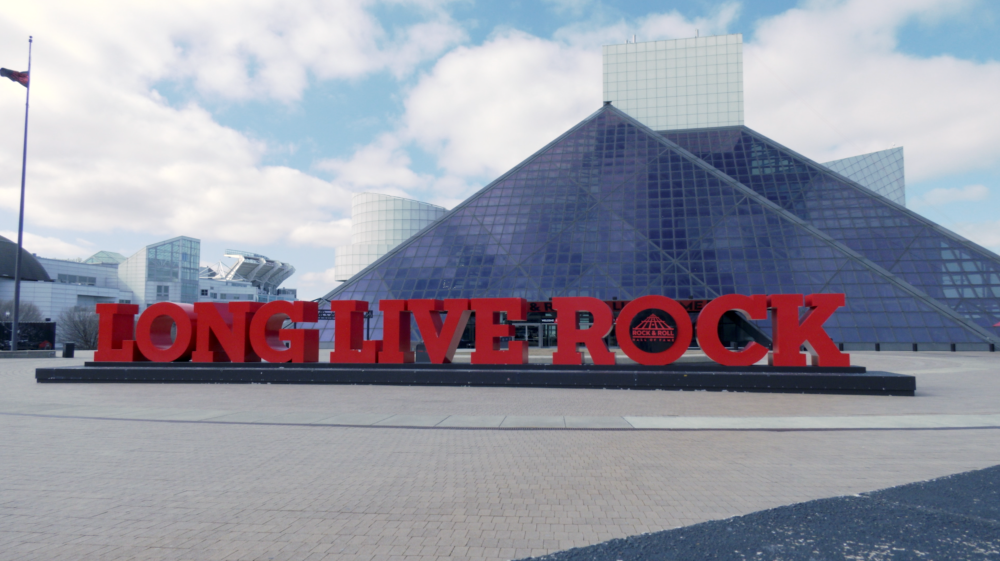