“Our ability to cover this race with 4K Ultra-High Definition (UHD) quality video and stream out an impressive TV network-quality production is a testament to our skilled team of operators, and our NewTek TriCaster® Mini 4K switcher integrated with NDI video over IP networking,” says Damian Constable, Founder and Director of MMS 360 Media.

In a relatively short time, the company has grown from a single employee, Damian, to a team of six video and tech savvy professionals, due to increased demand for its streaming services.

Given the expansive nature of the 5 Nations BRX race, exceptional coverage is demanded. The quality of the coverage depends heavily on the ability to place cameras where they are needed and to bring those live video sources into a switcher for real-time production and distribution, whether it is to a traditional broadcasting channel or a streaming media outlet.

NDI® also contributes to the overall cost-efficiency since it relies on ubiquitous, low-cost IP-based ethernet networking over other traditional options. NDI Sparks Plus converters connect a wide range of cameras—including drones, iPhones, and webcams—to NDI so its signals can be ingested into the TriCaster Mini 4K’s eight 4K-resolution NDI-ready video Inputs and Outputs (I/Os). 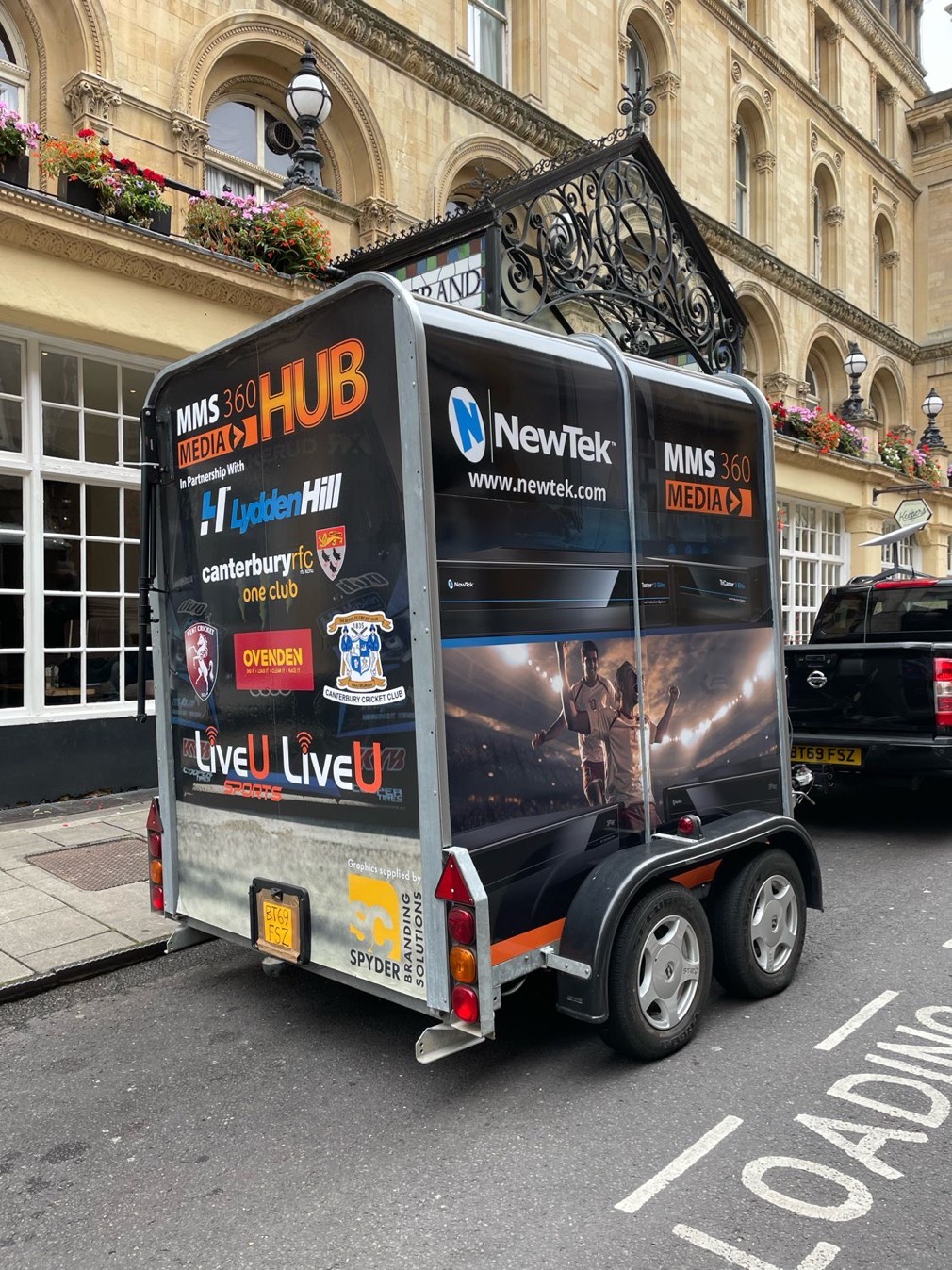 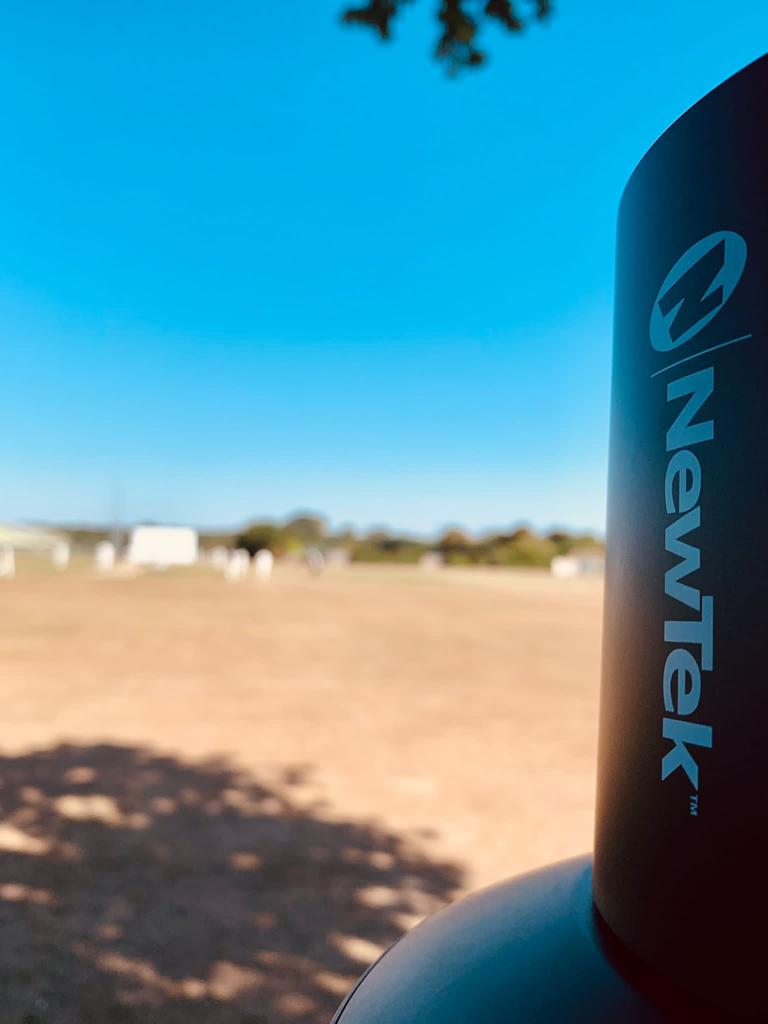 MMS 360’s camera arsenal includes an Inspire 2 drone outfitted with a Zenuse X5S camera that captures 5.2K UHD, low noise video images even in low lighting conditions. The drone can fly overhead at about 58 miles per hour for approximately 4,500 metres, making it particularly ideal for sporting events like racing and rugby. The company’s drone operators are fully certified by the Civil Aviation Authority and comply with strict drone regulations.

NDI connectivity also enables Power over Ethernet (PoE), which makes it easier to deliver video, audio, tally, power, and camera control wherever needed. They also use Teradek and Hollyland wireless transmitters, and a LiveU wireless cellular multiplexing encoder service, to relay wireless HD camera signals to the switcher and NDI network in real-time.

Since adding video streaming in 2020, the company has seen steady new business, including many sporting fixtures, webinars, and concerts. They have also continued to stream Canterbury Rugby Club, Canterbury Cricket Club Matches and have started working with Kent Cricket this season.

The NewTek TriCaster Mini 4K and NDI technology, which are instrumental to catering to these streaming events, can be packed up along with other video production gear into their custom Media Hub trailer for transport to remote video production sites.

“The NewTek gear’s ease of use is particularly powerful considering the quick, easy setup of cameras and video sources, and the kit’s endless creative possibilities,” Constable adds. “Compared to our previous streaming solution, we’re now achieving high production standards for our clients at a fraction of our previous running costs”.

Like other switchers in the TriCaster family, the Mini 4K is an all-in-one integrated production system that includes virtual sets, animated transitions, dynamic graphics and titles, mix/effects and multicamera switching. Damian was especially impressed with the personalized service he received from NewTek’s account representatives, and his ultimate buying decision was cemented by the relationship of trust they built with him.

According to Constable, we were able to get the TriCaster Mini 4K set-up in one afternoon, and since then, “We’ve seen a huge improvement in our video production quality. It helps us punch above our weight class workwise.”

In response to what the future looks like, Damian adds, with confidence, “Well, I am excited about the future and the possibilities that have opened for us since we started using Tricaster just two years when we first started streaming. Our aim is to grow the team and the business, enabling us to do multi events on any single day. We are aiming to be the best in our game and deliver a service like ’The Big Boys’ do but with a more cost-effective solution.” 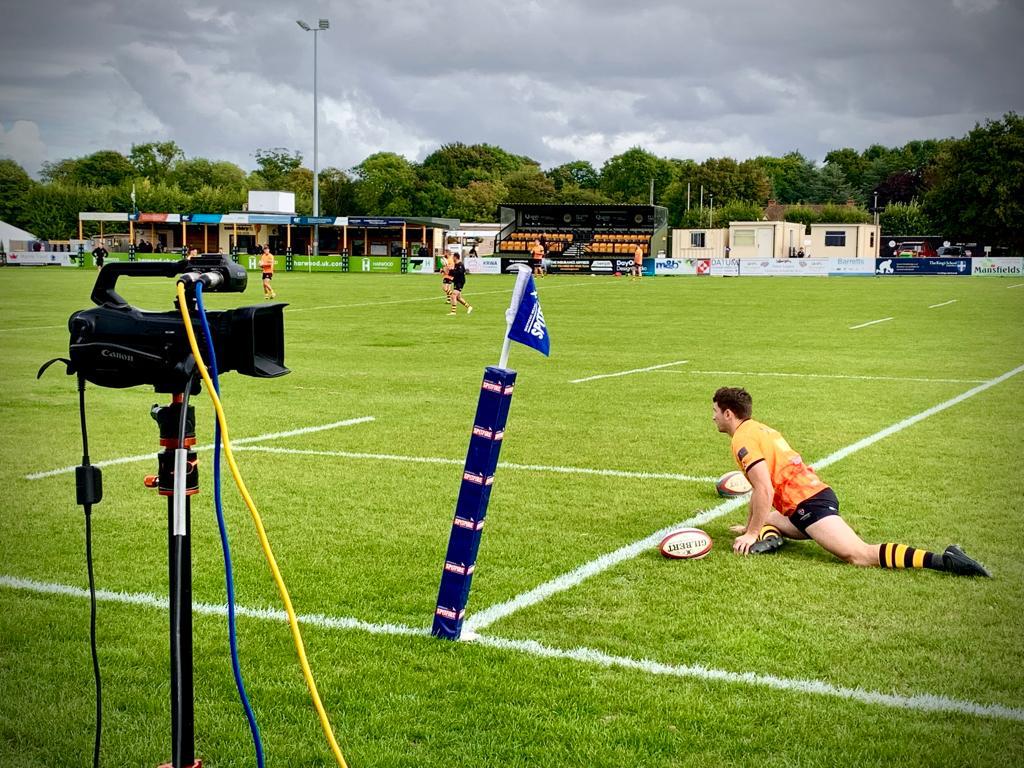 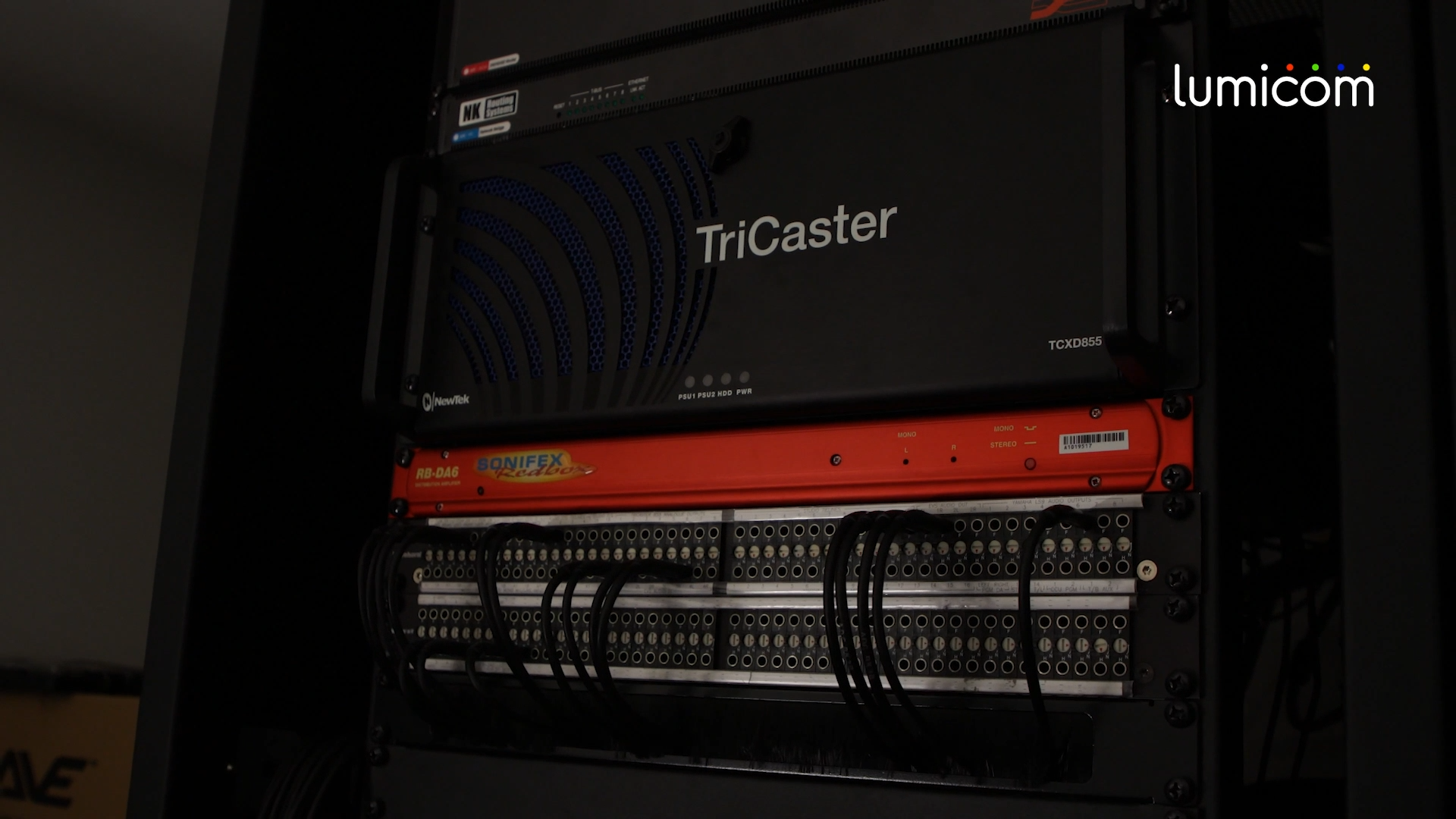