2-Minute Tutorial: Setting up a Mix-Minus in TriCaster Advanced Edition

A common production need is for various mixes of the audio minus one or more items. This is called a mix-minus. Some example cases, for new producers:

For this tutorial, our demonstrator works through setting up a mix that excludes the audio from DDR2, a channel with a TalkShow caller. To do this, he goes to the Audio Mixer in the UI, and mouses over the DDR2 level meter column. This makes the Settings gear become visible. Clicking on the gear opens the Configuration panel for DDR2 Audio.

In our example, we’re working on a production system with four audio outputs, Master, Aux 1, Aux 2 and Aux 3. Each of these has 4 inputs and 4 outputs and displays the status of the audio for DDR2 for each of those. We can see that it is active on all channels for each of our outputs.  Master will be the mix that goes to Program Output with all the desired audio for the finished production, so our demonstrator picks Aux 1 to set up as the return audio for the caller, the mix minus the caller’s audio.

On the Aux 1 portion of the DDR2 audio configuration panel, our demonstrator clicks off the audio on all four channels. Now Aux 1 omits the DDR2 audio.

To get the Aux 1 mix to the caller, we next need to select it as the source for one of the 4 available hardware outputs. Click the Settings Gear on the Program Output to open the Hardware Configuration Panel. Our demonstrator chooses to assign Aux 1 to Out 3. That’s it, we’re now sending our mix-minus audio feed out to the world.

If working with a TalkShow, then either a hardware connection can be used to bring Out 3 to the TalkShow, or the NDI signal of Out 3 can be selected from the available NDI sources on the network.

We hope this video has been helpful for you. If you have suggestions for other topics you would like covered in a 2-Minute Tutorial, please send us a message. We will see you next time. 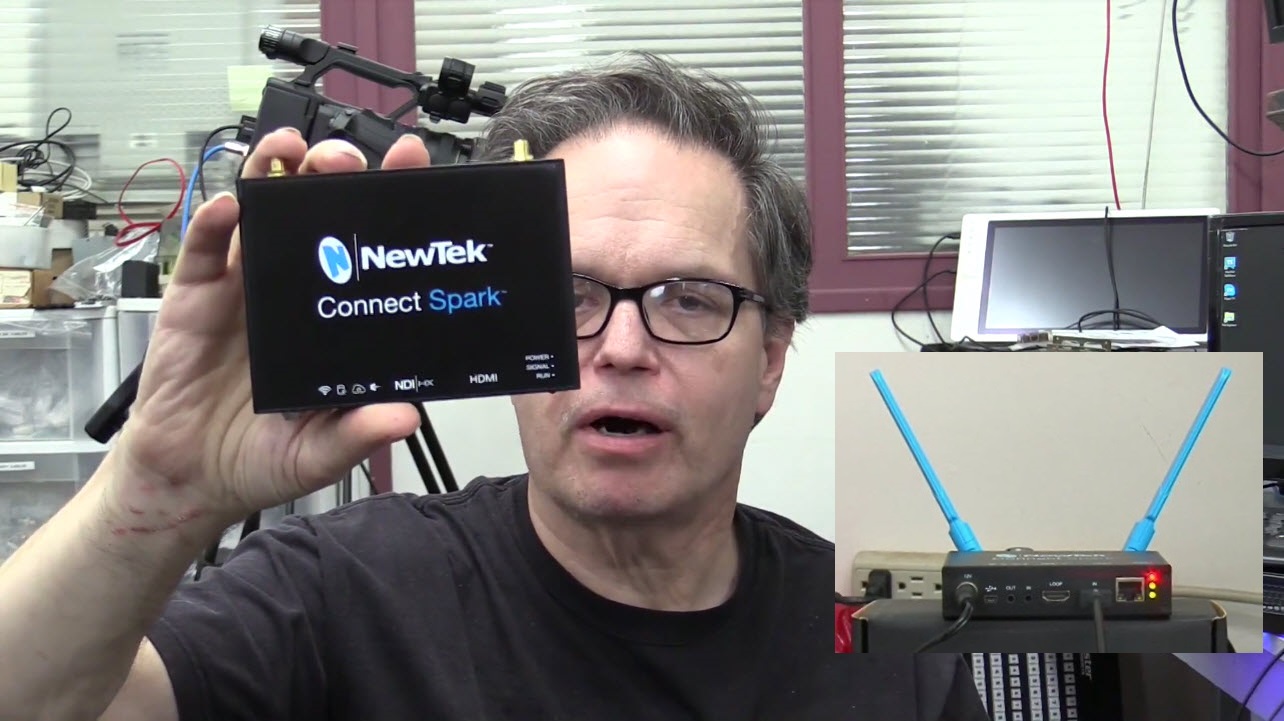 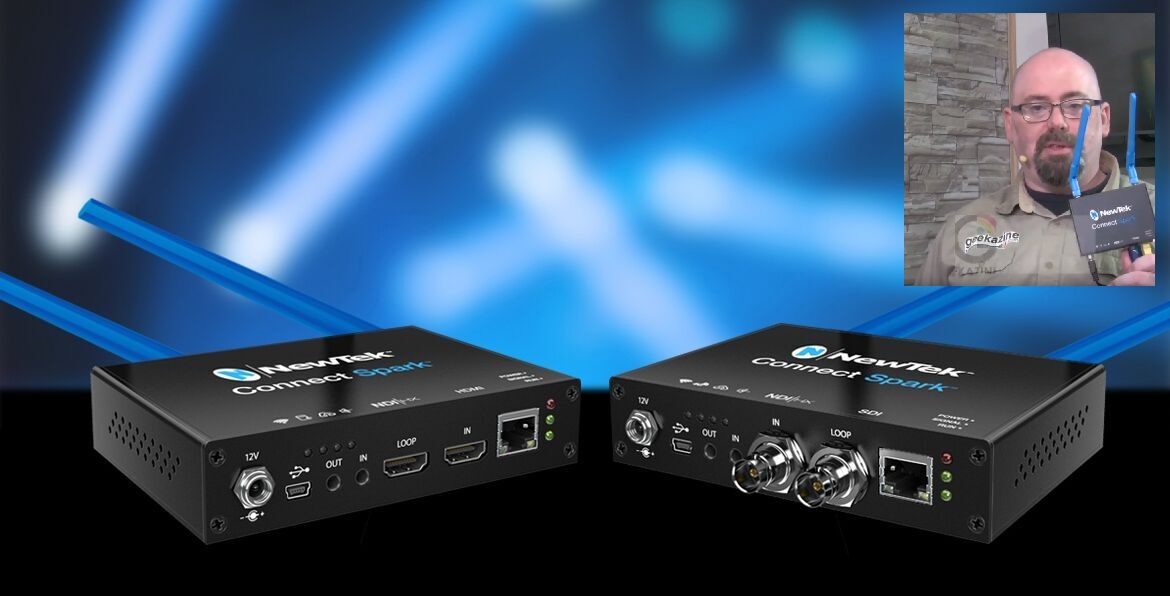 Setup of NewTek Connect Spark™ and Use with WireCast