Delegation is the act of selecting what the main T-Bar on your TriCaster Control Surface or UI is going to control.  The process is very simple. Your resources such as inputs, downstream keyers, buffers, etc., all have representations on the UI, and most of those UI sections include a thumbnail monitor.  You can delegate what the Main Switcher T-Bar is controlling by clicking on the monitor for these different options in the Main Switcher UI.

In the opening demonstration in the video, you see that you can delegate any down stream keyer (DSK) just by clicking on its monitor, or you can delegate the Background Transition by clicking on its monitor. When you delegate with the DSK monitor, the content in the DSK will go to Preview. When you delegate the Background Transition monitor, the background transition content is what will go to Preview, and thence to Program when you do a Take or Auto with the Main Switcher T-Bar controls.

Whatever you have delegated will be displayed on the Preview monitor. In the video, there is a lower third graphic in downstream keyer (DSK) 1, and you can see that when the presenter delegates DSK 1, the lower third is added to the Preview display.

When the operator hits the main Auto button, the lower third is transitioned to Program Output. Preview, then, is always giving us a look ahead at what’s going to happen.

Another option would be to bring up two DSKs.  In the video the operator holds down the CTRL key and multiply selects DSKs and Preview shows the combination. The operator hits the Main Switcher T-Bar Auto button and that’s exactly what goes to Program Output.

So, just by delegating what the Main T-Bar is controlling you can set up one-button operations that actually control two, three or four things at a time. You can also delegate on the TriCaster Control Surface by holding down two or more buttons at the same time, such as the background with a couple of DSKs.  Lastly, you can also delegate using the keyboard and shortcuts, including custom shortcuts that you have set up using macros.

We hope this video has been helpful to you and if you have suggestions for other topics you would like covered in a two-minute tutorial, please send us a message. 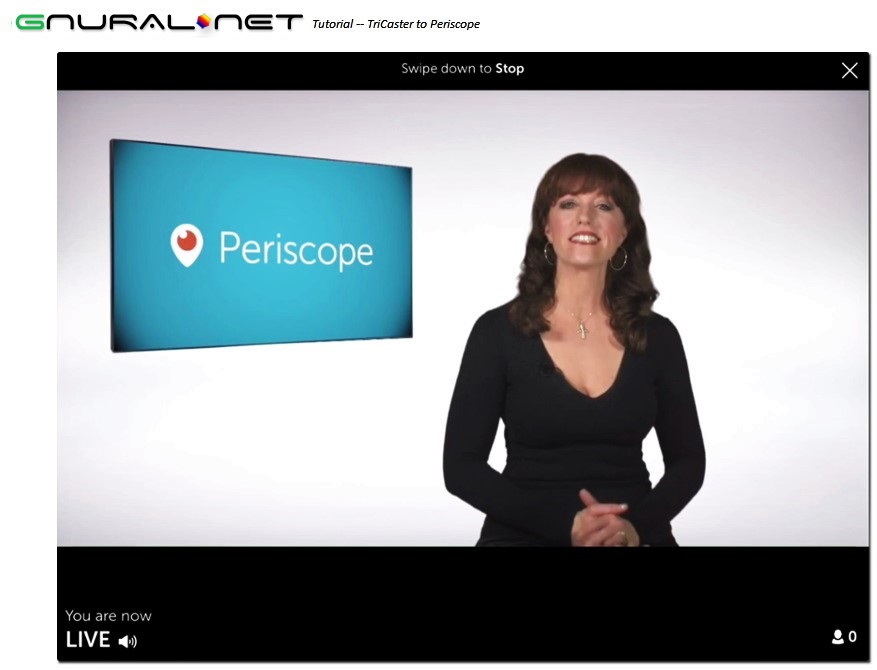 2-Minute Tutorial: How to Set Up NewTek™ Connect Pro for Media Playback