One such element is a software version of a video playback deck, called a Digital Disk Recorder (DDR), which is used for storing and playing back pre-recorded video clips and also audio clips.  You can store any number of clips in a DDR; the DDR makes these clips quickly available during your live production, usually operating as a queue, called the “playlist.”   What this means is that the media clips are considered a stack to be worked through in order.  When the first clip in the DDR is played back in the production, the second clip is automatically selected, and the next time the DDR is instructed to play, it will play the second clip, and so on.  On most systems, though, the operator can also manually select a clip to be the one that will play next. The playlist will then continue from that point.

The DDR concept was a handy working metaphor for editors and producers who were transitioning from editing with actual physical video decks to working on entirely software-based production systems – but “Recorder” is a bit of a misnomer as the DDR is just a media player, and is not used for recording in most modern systems.

There is also a need for a facility to hold graphic elements and still images in memory or ready for quick access to use in your project.  Some systems use a “graphics media player” similar in operation in many ways to a DDR, including the playlist method of handling media as a queue.  However, many systems offer another type of facility for this purpose that departs from the queue method, a set of “Buffers;” they may also be called “Media Buffers,” “Frame Buffers” or “Still Store,” depending on your system or your production application.  The last two names are again carry-overs from equipment used in the days of television production before computers.

Buffers include the capability of handling images and graphics that have an included layer to indicate transparency levels (called an “alpha channel”), so that they can be used as an overlay on video or other graphics.  One example of this would be a graphic that shows the channel ID down in the lower right corner on most cable channels these days.  In addition, on some production systems, Buffers can also handle short animations, which can also include an alpha channel.

So, a DDR is one container, into which you can put any number of video, video-with-audio, and audio clips.  A DDR is like a bucket with rules about how things will come out of it, if you will.  Buffers are multiple containers that hold just one item each: a graphic, a still image, or a short animation.  Buffers, then, are a set of slots, where you just reach for the one you want, whenever you want it; and that can include reaching for several or all of them at once.

Your system will usually have some specific number of each type of facility, for example, one or two DDRs, and five, ten, fifteen or more Buffers.  The number and how they operate will have a great deal of impact on what you can do within your productions.  More of each and more flexible operation of each type means more creative freedom with mixing and layering video, images and graphic elements to make dramatic and compelling content for your audience.

These days software is more flexible, so now all of the same types of media you would use in a Buffer often can also be placed in a DDR.  However, as noted previously, a DDR operates as a queue during a live project, and elements in a DDR need to be in a particular order so that when you need a specific element from the DDR, that element has come to the top of the queue.  For some projects, working with such content from DDRs may be the way to go, provided you manage things to avoid errors in the queue.

In contrast to the way a DDR works, each Buffer holds one item, and all buffers are available for use independently at any time.  By using the graphics and still content from Buffers instead of the DDR, you eliminate the possibility of getting the wrong content at production time.

Buffers do not handle audio clips, and generally do not handle video clips.  On most systems, you need to store both of those types of media in a “DDR” for playback during your project.  On systems that allow it, you may be able to convert short video clips to an animation format that the Buffers can use.  Again, the advantage to doing so would be to avoid the possibility of selection error that would exist in using the clip from the DDR queue.  In a Buffer, it is the only thing in that Buffer slot and when you call for that Buffer, you know you’ll get that clip.

Using each of these facilities properly for their strengths, you can build a very powerful workflow for creating content and executing live productions that excite and engage your audience.

We have comprehensive TriCaster training for you: TriCaster Pro Line Training Videos

We have free training resources for all products: NewTek Learning Resources 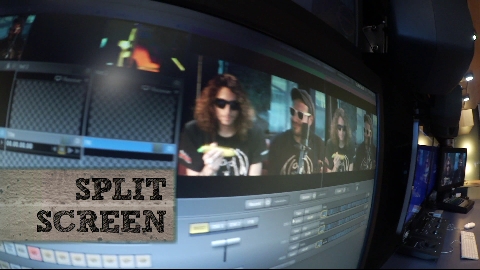 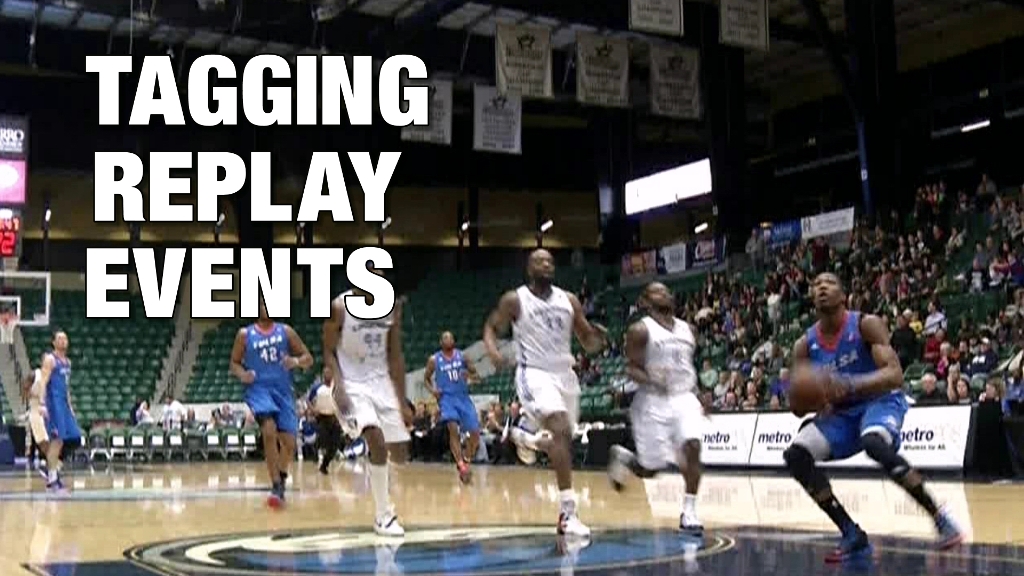