IBC Hall 7 Booth #C12, AMSTERDAM—September 13, 2019—NDI®, a brand of Vizrt Group, today released the 4th generation of NDI® technology to both developers and end users at IBC2019 in Amsterdam. Using software, computers and networks, NDI® is a crucial part of the organization’s mission of making software–defined visual storytelling (#SDVS) accessible to everyone via the universal power of IP–based video. NDI® is the dominant IP standard for digital media by using standard Ethernet networks and mobile environments. NDI® changes the picture by giving everyone access to easy–to–use, high–quality video and audio over IP. NDI® is royalty free to use software with hundreds of developers making thousands of NDI®–enabled products now in the hands of millions of customers around the world.

In the last 4 years, NDI® has become the way video producers work, from game streamers to tier one broadcasters, and is supported in products from the biggest brands in the industry such as Panasonic, Avid, Microsoft Skype, Magewell, Adobe, Grass Valley, EVS, Vizrt, ChyronHego, Atomos, Sony, Vaddio, NewTek, and many more.

NDI® 4 merges live video and post–production together with the revolutionary ability to record almost unlimited NDI® video channels, making IP–based multi–camera editing truly accessible for the first time. Continuous recordings are readily available for editing and instant replay without stopping video capture. Time–stamped recordings are seamlessly imported as synchronized files into Adobe® Creative Cloud® with full synchronization in any video or audio format, including 4K UHD and above.

“Our mission is to make video accessible to everyone and fun to use. It is clear that software–defined video is changing the way that video is produced. The fourth generation of NDI® technologies look to use IP video to bridge the gap between live and post–production and thus create new workflows that have been previously impossible,” said Dr. Andrew Cross, president of R&D for Vizrt Group, parent brand of NDI®. “With billions of devices worldwide, it should be clear that the mobile devices which connect the world today will play a huge role in the future of video production, which is why we are pushing NDI® technology to seamlessly work on these devices making many already operate as wireless, high quality 4K cameras.”

With NDI® 4 is a new tool that utilizes high–bandwidth NDI® over a WiFi connection in resolutions up to 4K UHD, from an iOS–based mobile device. The aspect ratio, frame rate and resolution independent nature of NDI® not only enables the use of mobile devices as sources but permits other NDI®–enabled systems including production switchers to deliver content ready for viewing on mobile devices.

“At Kanal 75, we may be the largest deployer of NDI® in the world with several hundreds of video sources on our network at any given time that we can use in nearly any way we want. We can do things once thought impossible and it allows us to think in new creative ways of what is possible,” said Stefan Hammarlund, CTO at Kanal 75. “We’re very excited about NDI® 4 and its new features which are significant. We hope these latest features will take us to the next level.”

“NDI® has given us the opportunity to explore and utilize new, cost–effective production methods,” said Birger Henriksen, Solutions Architect for TV2 in Norway. “We are optimistic for the future of NDI® and expect that continuous development of the protocol will allow us to utilize NDI® in even more productions going forward.”

NDI® 4 boasts increased efficiencies across many areas that include improvements in video quality without an increase in bitrate. Other great additions impact discovery, transport, tools, and a major leap in media acquisition, capture, and recording.

For more information about NDI® and to access the NDI® 4 SDK, please go to NDI.tv. 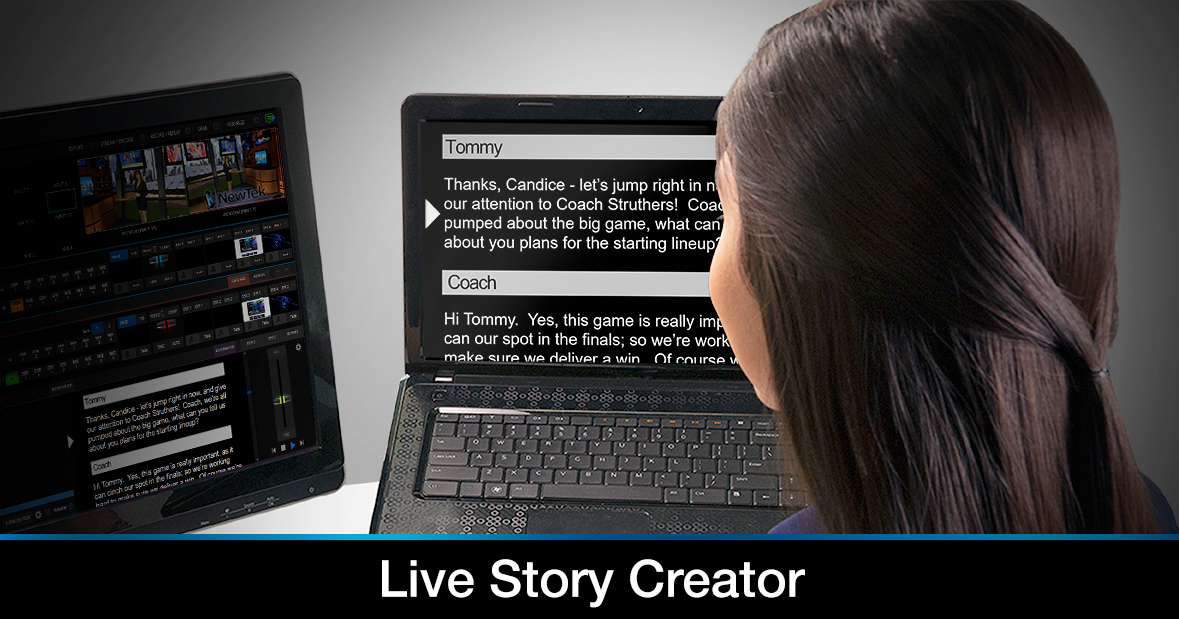 NewTek Expands the Frontiers of Software-Defined Visual Storytelling at IBC2019 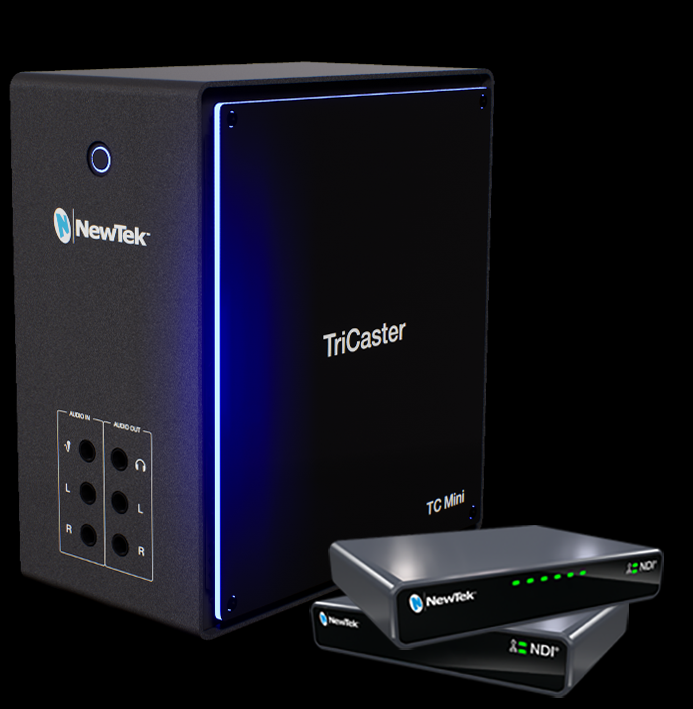